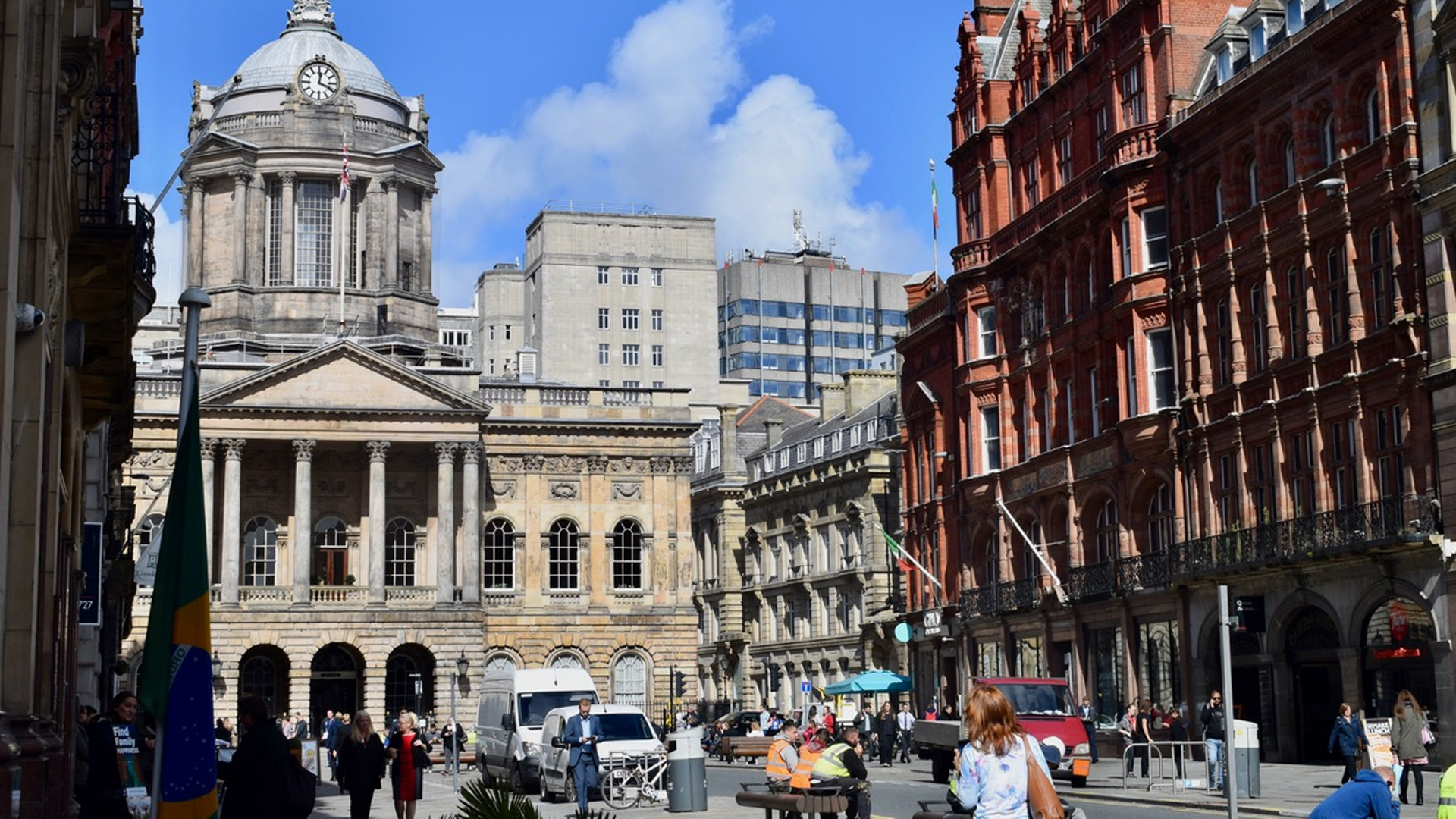 Now regarded as one of Liverpool’s top hubs for foodies, Castle Street is to receive a whole day-long celebration in its honour, when Celebrating Castle Street rolls into town on Friday, September 28.

Visitors can expect a street takeover by local businesses including art and craft stalls, street entertainment and your favourite restaurants, cafés and bars heading out onto the pavements to demonstrate the impressive food offering of Castle Street.

Celebrating Castle Street has been organised by Liverpool BID Company, as part of its wider Food and Drink Week (September 24-30) that will include offers, masterclasses and events at venues across its two BIDs in the city centre – Commercial District BID and Retail & Leisure BID. Participating names confirmed so far include Heritage Bar & Restaurant, The Alchemist, Marco Pierre White Steakhouse Bar & Grill Liverpool, One Fine Day, The Old Bank, Racquet Club Hotel & Ziba Restaurant and Bakchich – with more yet to be announced.

Francesco Zaccaria, regional general manager of Gino D’Acampo My Restaurant, Liverpool, which opened its doors back in 2017, said:

“We are very much looking forward to getting involved with Celebrating Castle Street and Food and Drink Week. Both are great ideas not only for us businesses operating in the city centre, but also as a way to remind the local community and visitors from further afield just what an amazing food scene Liverpool has to offer.”

“Over the last five years Liverpool has witnessed unprecedented growth across its restaurant and bar scene. Along with Manchester and Leeds, the north now rivals London in terms of the number of new venues opening, with Liverpool itself leading the northern pack. This is in part thanks to the charge made by fierce, local independents, such as Mowgli, which now has two sites in the city, and the arrival of high profile celebrity chefs such as Gino D’Acampo and Marco Pierre White, demonstrating a confidence in the city’s growing food culture from well-known, established, household names. Restaurants are choosing Liverpool to build their brands here and this should be celebrated.

“Along with Bold Street, Castle Street has become the poster boy for Liverpool’s booming restaurant scene. Boasting a mix of independents and chains, there is a menu to suit all tastes.

“Following the success of Independents’ Week and Celebrating Bold Street, both Food and Drink Week and Celebrating Castle Street will highlight the many fantastic and varied restauranteurs we have in the city centre – some you may know, some you may not. The aim is to raise their profile to a local audience and ensure they are front of mind when you’re next reserving a table.”

And join us on social media – including #foodanddrinkweek 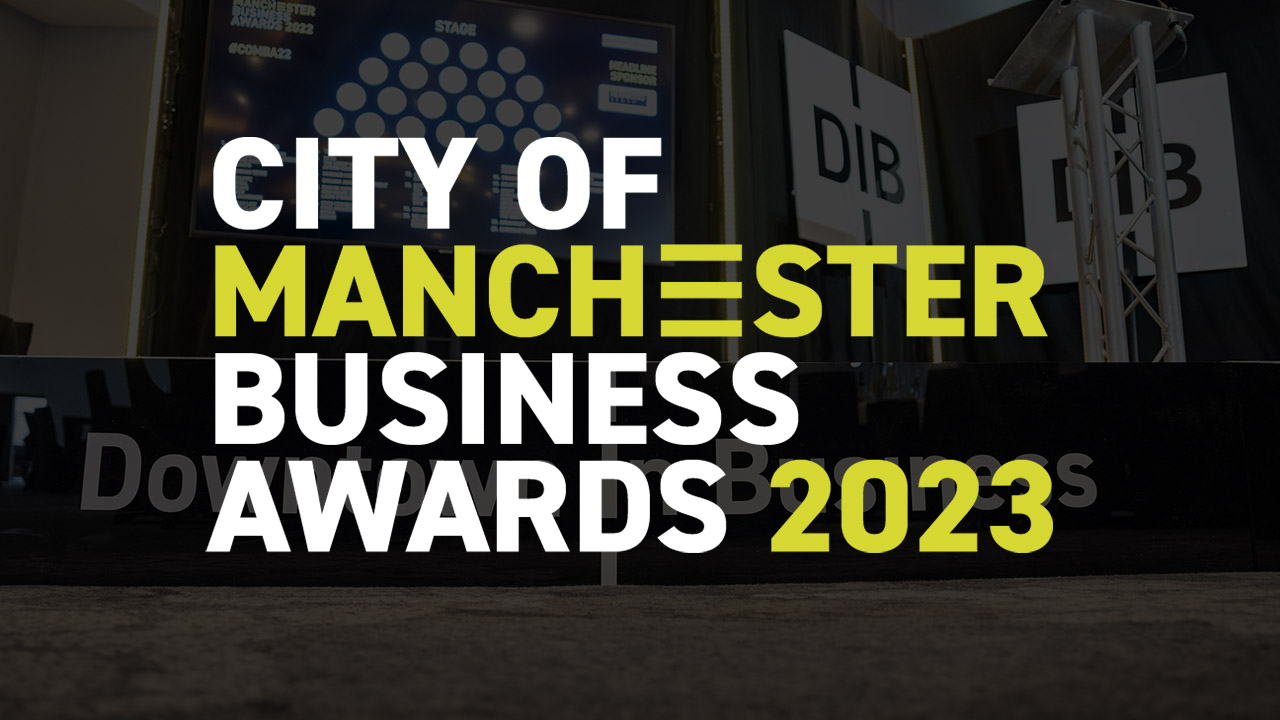 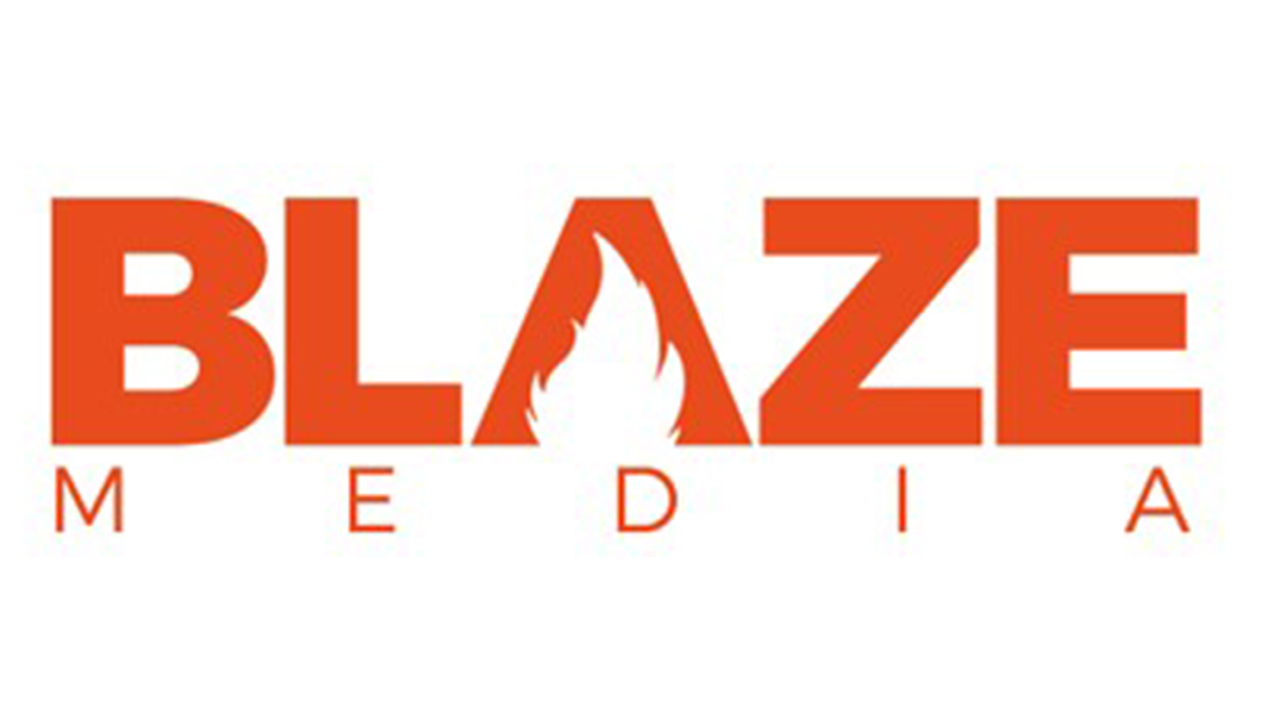 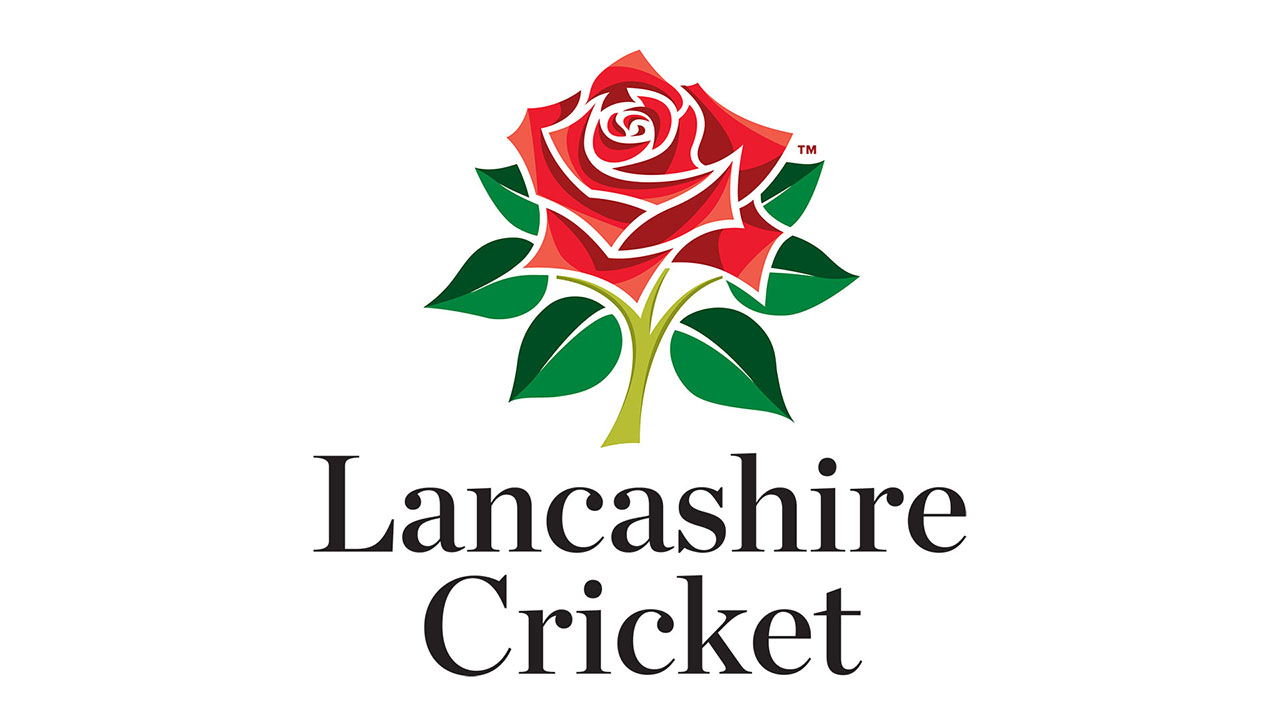 We are delighted that Lancashire Cricket Club are our latest Business of the Week. 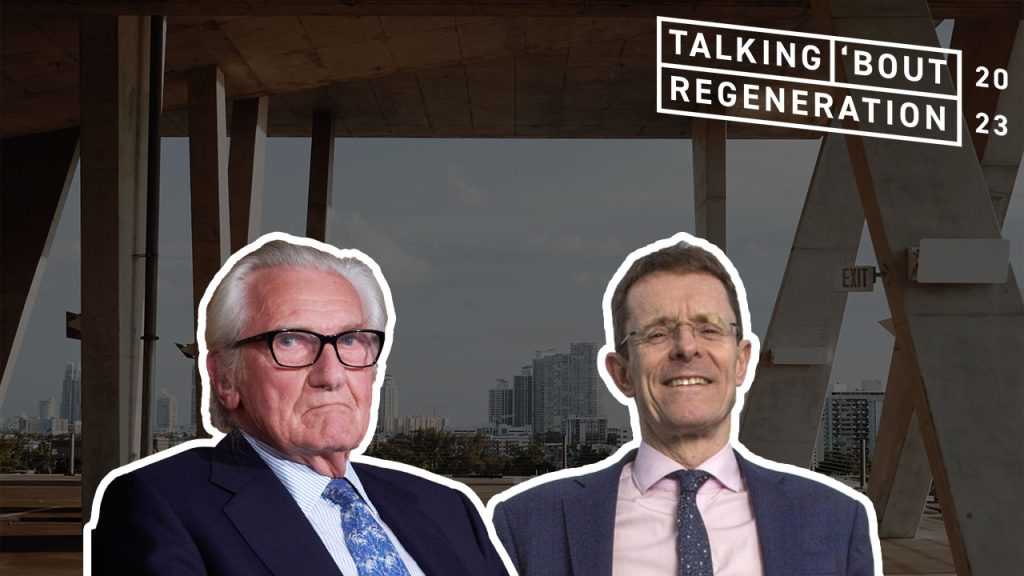 The godfather of regeneration Lord Michael Heseltine, and the West Midlands mayor Andy Street head a list of high-profile speakers at this year’s DIB annual Property & Regeneration conference, which takes place on Thursday 9th February, at the Edgbaston Stadium, Birmingham.