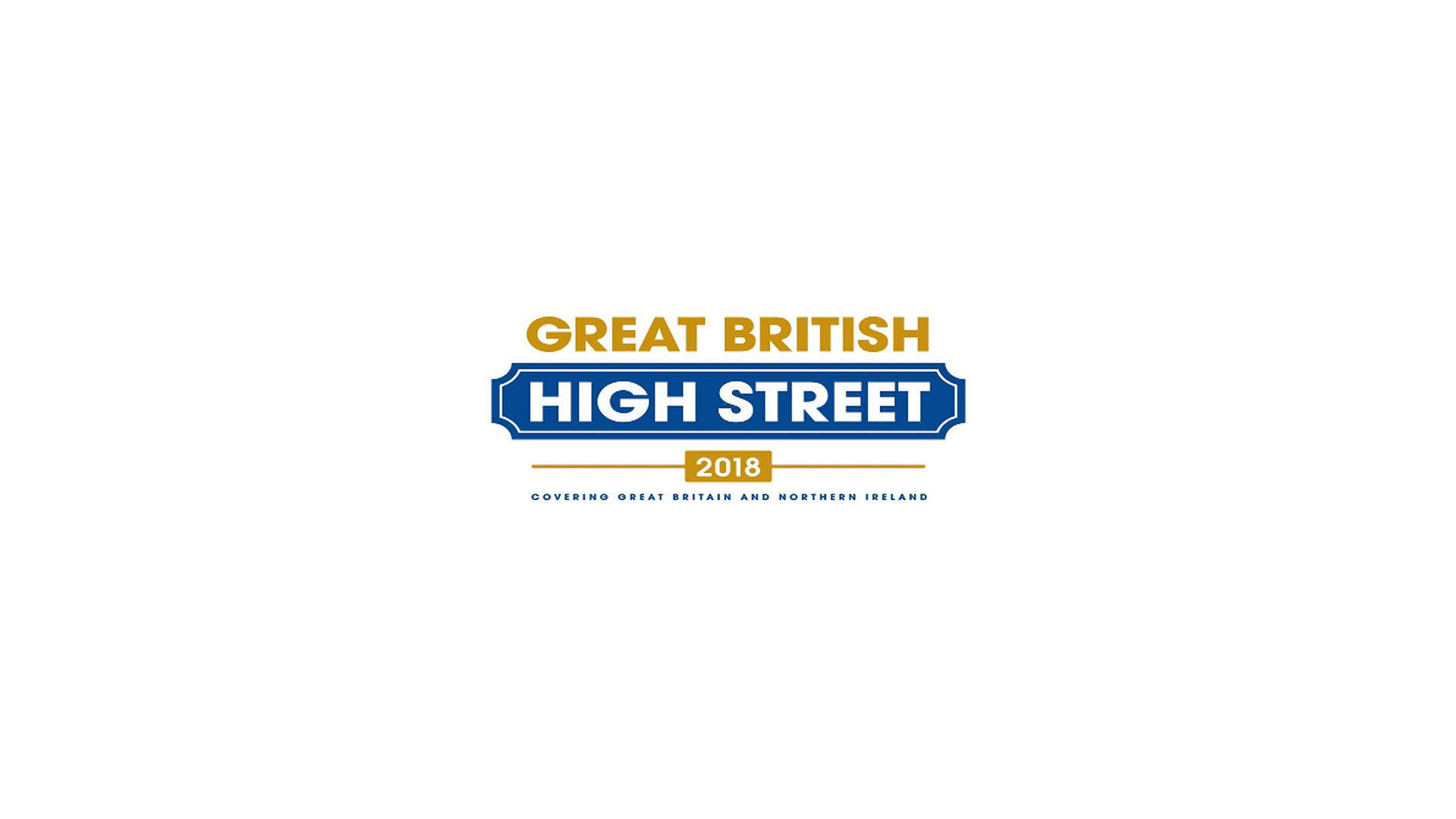 Altrincham’s opportunity to be crowned best British High Street will be put to the test this Friday, October 12, when a team of judges arrive for a tour of the town centre. Altrincham is the only North West town shortlisted of the 26 in the running for the ‘Champion High Street’ award for the nation’s best high street, which comes with a potential £15,000 prize.

The GBHS Awards, by the Ministry of Housing, Communities & Local Government, are sponsored by Visa and recognise and celebrate local achievements on high streets. On Friday, the awards judges will tour the town centre and interview key figures in Altrincham’s renaissance.

Whilst 70% of the score is based on the judging day, a major part of the award will be down to the public vote, which accounts for 30% of the final scoring. So, Altrincham is calling on residents, workers, visitors and friends of the town to cast their vote on social media, using both hashtags #GBHSAltrincham and #MYHIGHSTREET on Facebook, Twitter and Instagram. People can vote unlimited times and voting ends on Friday October 26.

Altrincham’s recent achievements have made it an exemplar for numerous other towns across the UK who have visited to learn from the town centre’s turnaround, including:

The GBHS shortlisting is the latest recognition for the partnership between the many organisations passionate about the town centre, including Trafford Council, Community Groups, visitors and residents, and business represented by Altrincham Unlimited (the BID) and Altrincham’s award-winning market.

The Centre for Cities ‘think tank’ states that town centres must change to be places where “the theatre of life can thrive”, providing experience and leisure as well as shops, and Altrincham is leading the UK town centre fightback with some amazing high street experiences.

It was used as a positive case study of town centre regeneration by retail expert Prof. Cathy Parker of Manchester Metropolitan University at the September 10 Housing, Communities and Local Government select committee, who praised its effective partnership working.

Ewen Miller, the Chair for Altrincham Unlimited, the Business Improvement District, said: “Altrincham has reinvented itself as a thriving modern market town with a rich retail, recreational, residential and business mix.  It has become a gastronomic destination with its award-winning Market at the heart of a vibrant food and drink offer. Major investment in the public realm, transport Interchange, new Hospital and a brand-new Health/Wellbeing Hub, make it a great place to visit, do business and live. We hope everyone will show their support and get voting. We think the town really deserves this accolade and would urge everyone to get behind Altrincham.”

Councillor James Wright, Executive Member for Investment, Regeneration and Strategic Planning at Trafford, said: “Altrincham has continued to go from strength to strength and it is fantastic to see that the town is receiving national recognition again. The continued success is undoubtedly linked to the hard work and close partnerships between Trafford Council, Altrincham Unlimited, the business community and the other voluntary organisations within the town centre. This has made Altrincham a great place to visit, live, work and invest”.

9am-4pm Visa Pop-up bus outside Marks and Spencer, on the cross roads between George Street, Shaws Rd and Cross Street. The bus will include free digital marketing clinics and a four-strong Street Team (of 4 people) engaging with people and giving out free gifts. 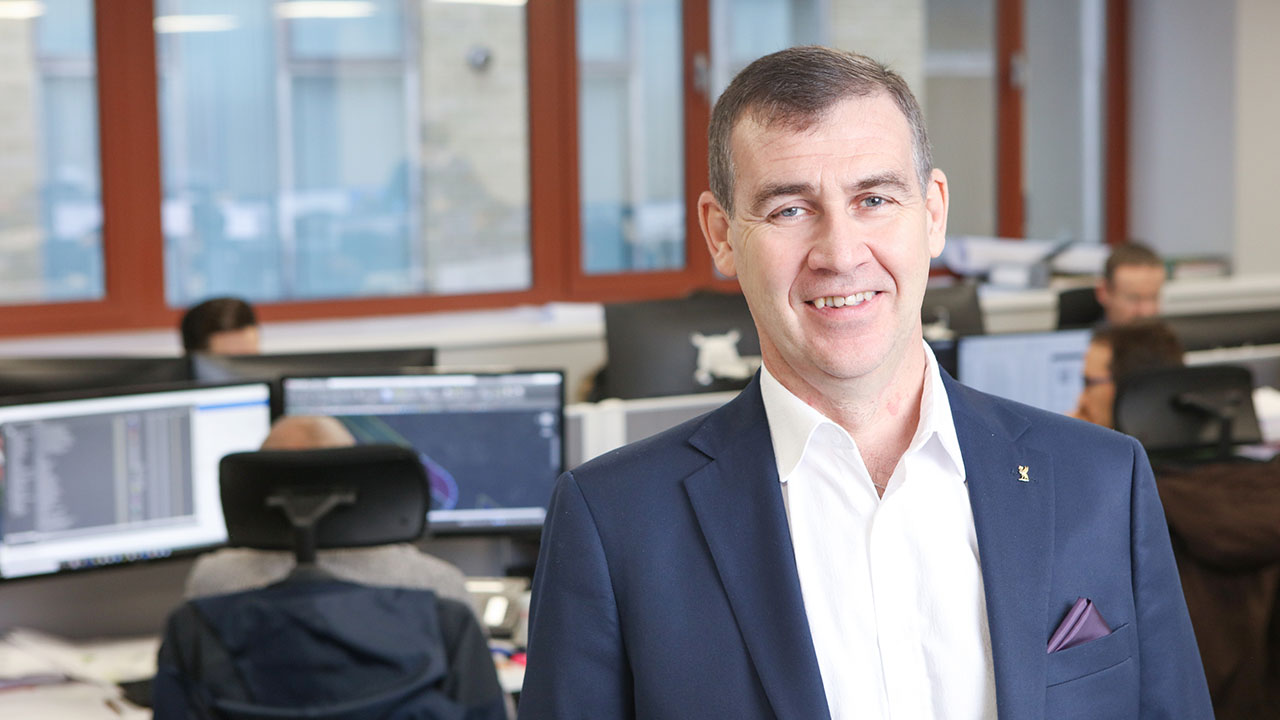 Sean Keyes reacts to the latest Levelling Up funding bid

Sean Keyes, managing director, Sutcliffe has reacted to the news that Liverpool and Manchester has both missed out on levelling up funding in the second bid. 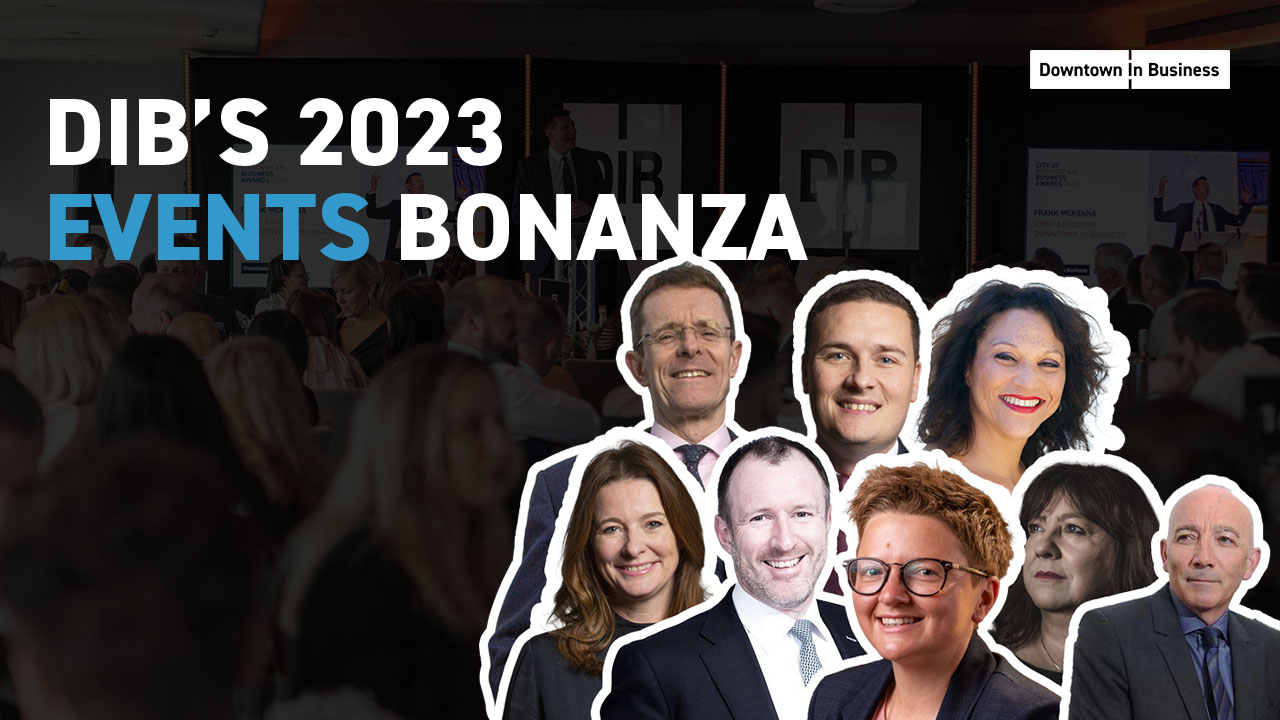 Three national business conferences, eight gala awards dinners, and an exclusive event at property festival MIPIM will be among the highlights of the Downtown in Business events programme in 2023, as the private sector organisation celebrates its twentieth anniversary. 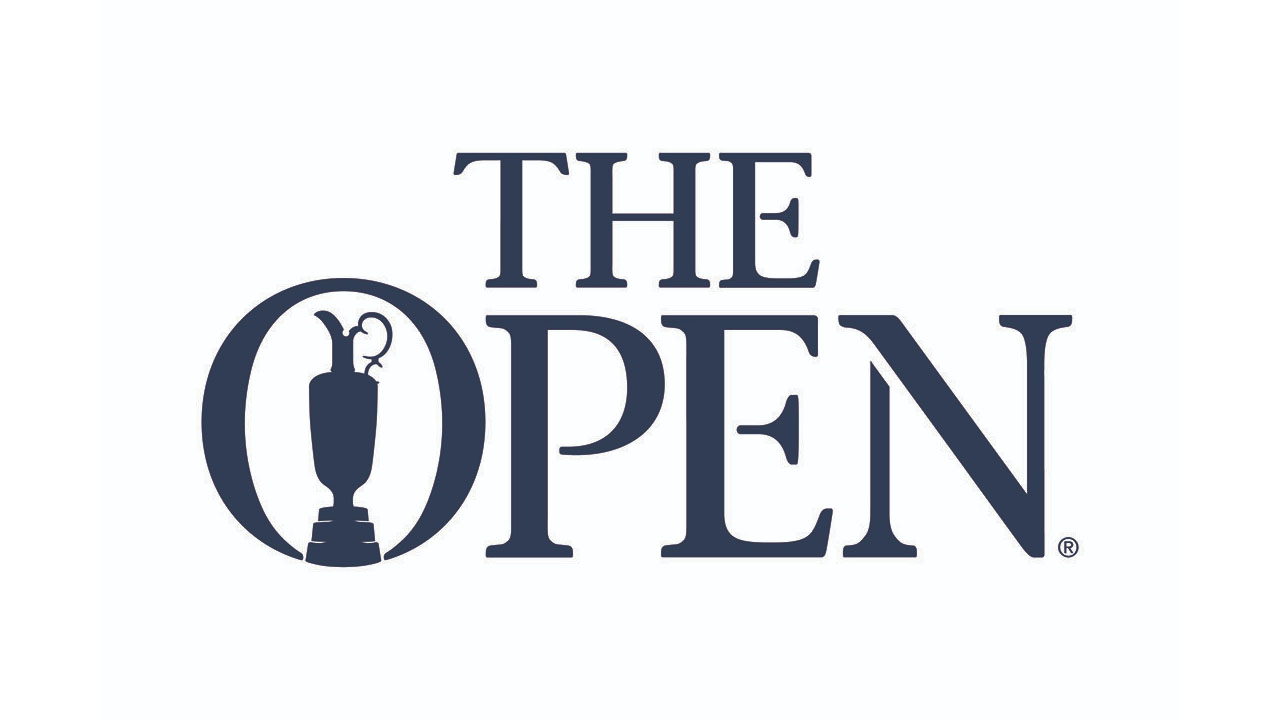 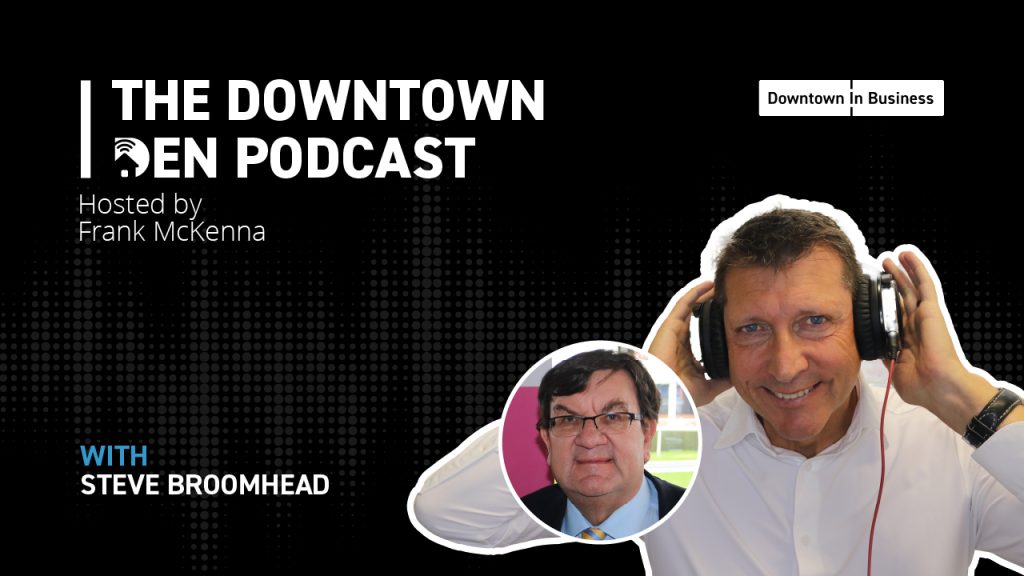