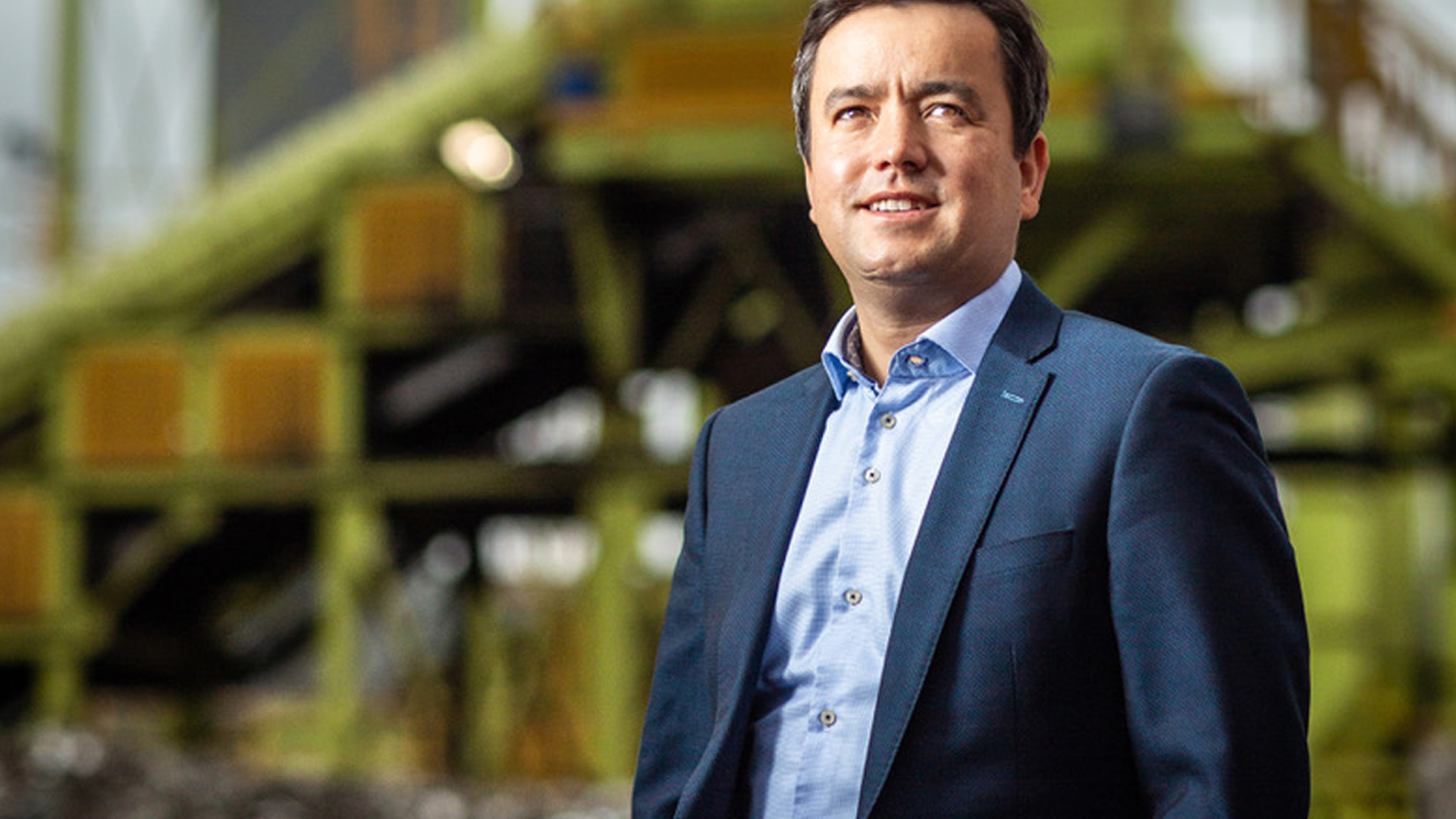 A leading business continues to save the taxpayer millions by rehabilitating offenders, supporting the homeless and redistributing food.

Recycling Lives’ charitable programmes created social value – through savings to the taxpayer and communities – worth £8million in 2017/18.

The Preston-headquartered recycling and waste management business is unique in running a social enterprise and charity alongside its commercial operations. These reduce reoffending by rehabilitating offenders, reduce welfare dependency by supporting the homeless, and redistribute food to reduce charities’ running costs; all creating savings to the taxpayer and communities.

Now it has published its third annual Social Value Report detailing the financial and real-life impact of its work.

By reducing reoffending Recycling Lives created savings to taxpayer worth £4.5m in 2017/18.

It runs 11 prison-based recycling and fabrication workshops, employing 250 men and women and supporting each to secure work and housing ready for release. It is the most successful offender rehabilitation programme of its kind in the UK, recording unprecedented results for reducing reoffending. Of 66 men and women released from the programme in 2017/18 only three reoffended – a rate of less than 5%. The national average is around 67%. Its success rate in supporting ex-offenders into employment is as significant, as more than 70% moved into work, compared to a national average of around 27%.

Case study: Mother-of-three Yukyin has been able to set up home with her family again after being supported in prison to improve her skills and secure full-time work with Recycling Lives on release.

By reducing welfare dependency Recycling Lives created savings to the taxpayer worth £167,000 in 2017/18.

Case study: Father-of-three Jason is living in his own flat and working full-time for Recycling Lives while training to become an HGV driver, allowing him to further support his family, after going through the residential charity.

Recycling Lives runs a Food Redistribution Centre taking surplus goods from supermarkets to deliver to charities and community groups. It delivered 945,000 meals via 180 organisations across Lancashire and Cumbria in 2017/18, allowing groups to reduce their running costs and channel funds into their core objectives.

Case study: Pendleside Hospice uses food from the Food Redistribution Centre to feed patients with life-limiting illnesses, saving £20,000 from its annual running costs which it can then invest in direct patient care.

William Fletcher, Chief Executive of Recycling Lives Group, said: “Reporting our annual Social Value figures allows us to reflect on the massive impact of our work – of the lives changed and communities improved. We’re proud to tell stories of parents rebuilding lives with their children on release from prison, men living independently for the first time, and charities expanding their services for vulnerable communities. We are able to deliver these programmes as more and more businesses see the commercial and social value of working with us.”

Recycling Lives calculates the social value figures of savings created using national and government metrics around the cost of reoffending, the cost of welfare dependency and the benefits of food redistribution membership. 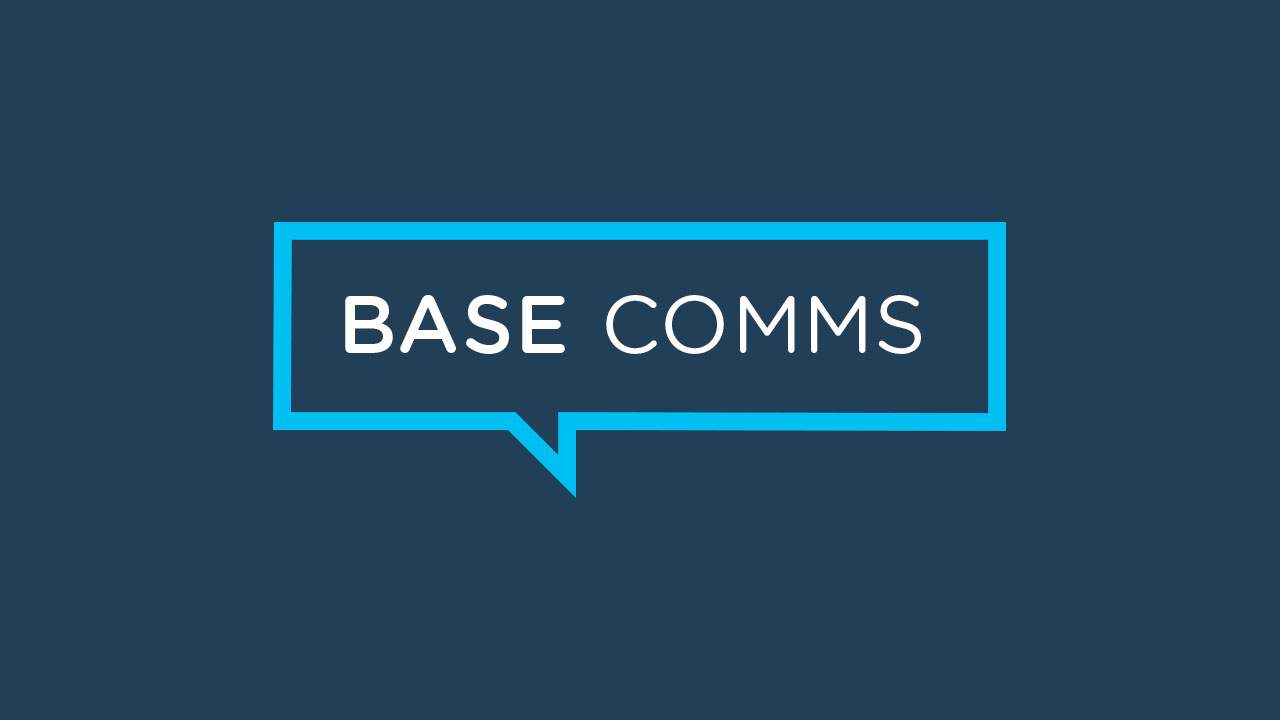 We are delighted that Base Communications are our latest Business of the Week. Base Communications strive to be the best in a fast growing industry, keeping up to date with the latest tariffs and hardware along with their unique account management system, keeping them ahead of the field. 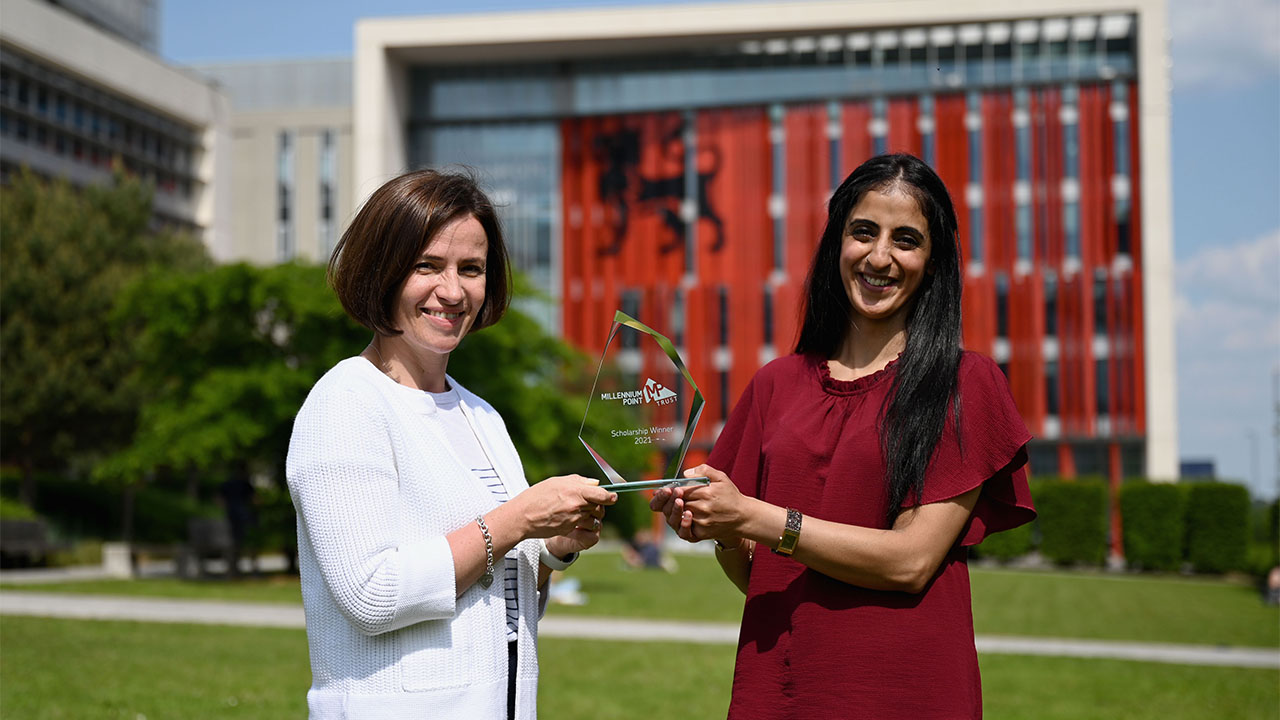 Do you want to design bridges, stop the next cyber threat, or create the next best-selling video game? Then Millennium Point wants to hear from you. 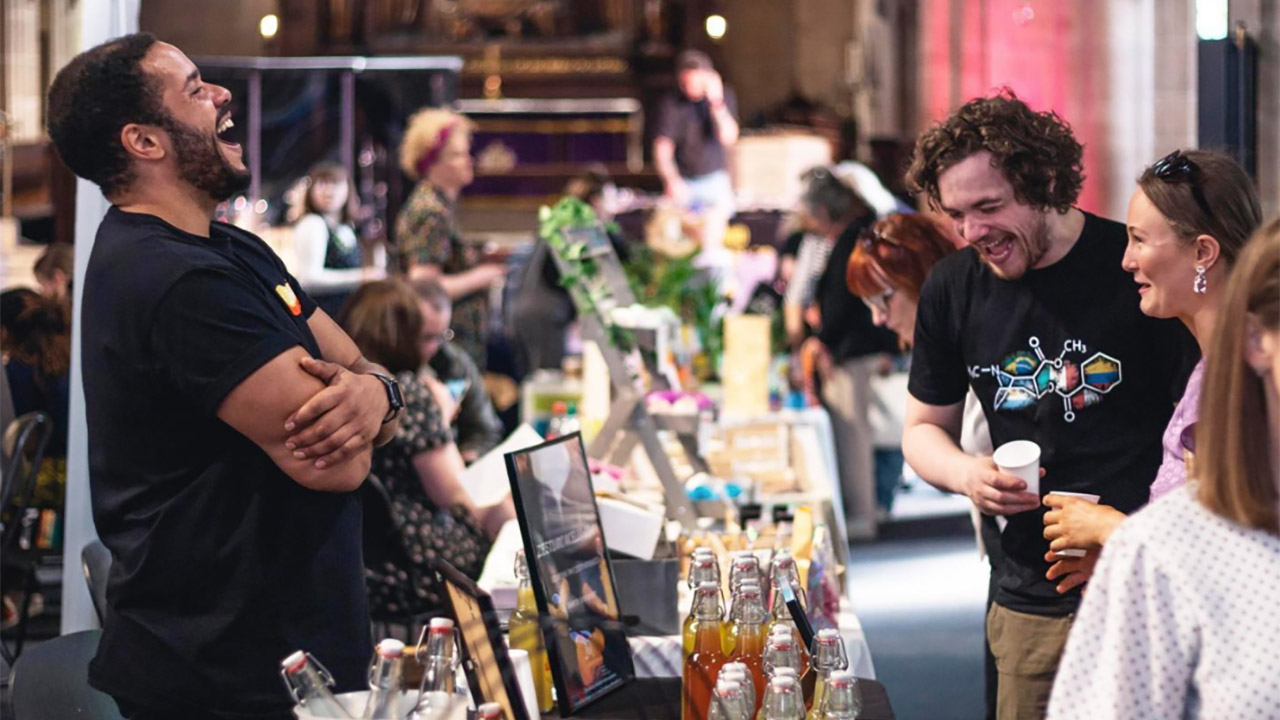 Bowring Park & Golf Course in collaboration with Good Market will transform into a winter wonderland on December 17, with food, drink, arts & crafts and even a festive market on offer for all of the family to enjoy. 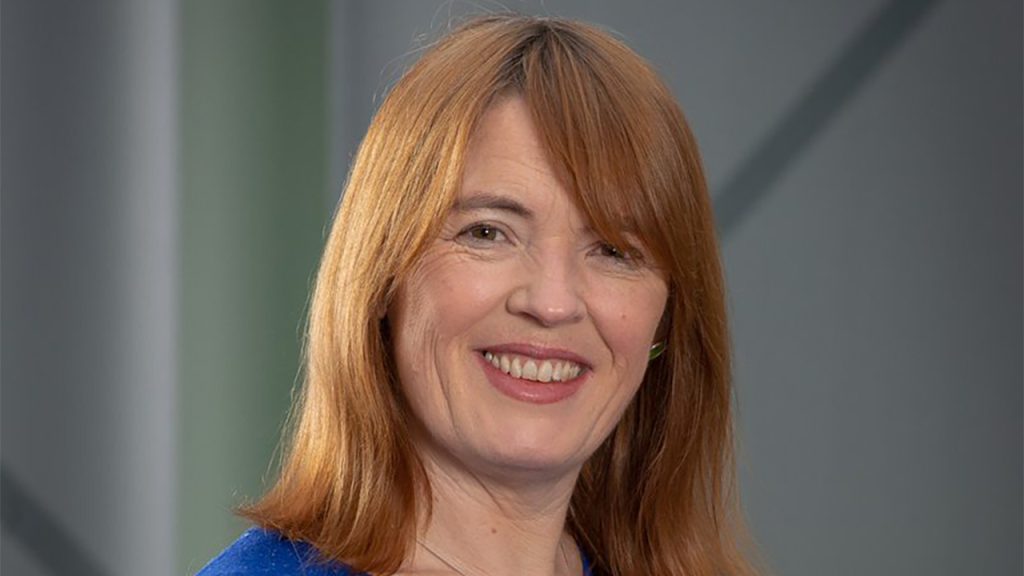 Downtown in Business is hosting an exclusive Leaders Lunch with the woman who led Liverpool’s successful bid to host the 2023 Eurovision Song Contest, Claire McColgan MBE.