Despite a national slump, Liverpool's high street is bucking trends, with footfall in 2018 up by 2.4% on the previous year, representing three years of consecutive growth. 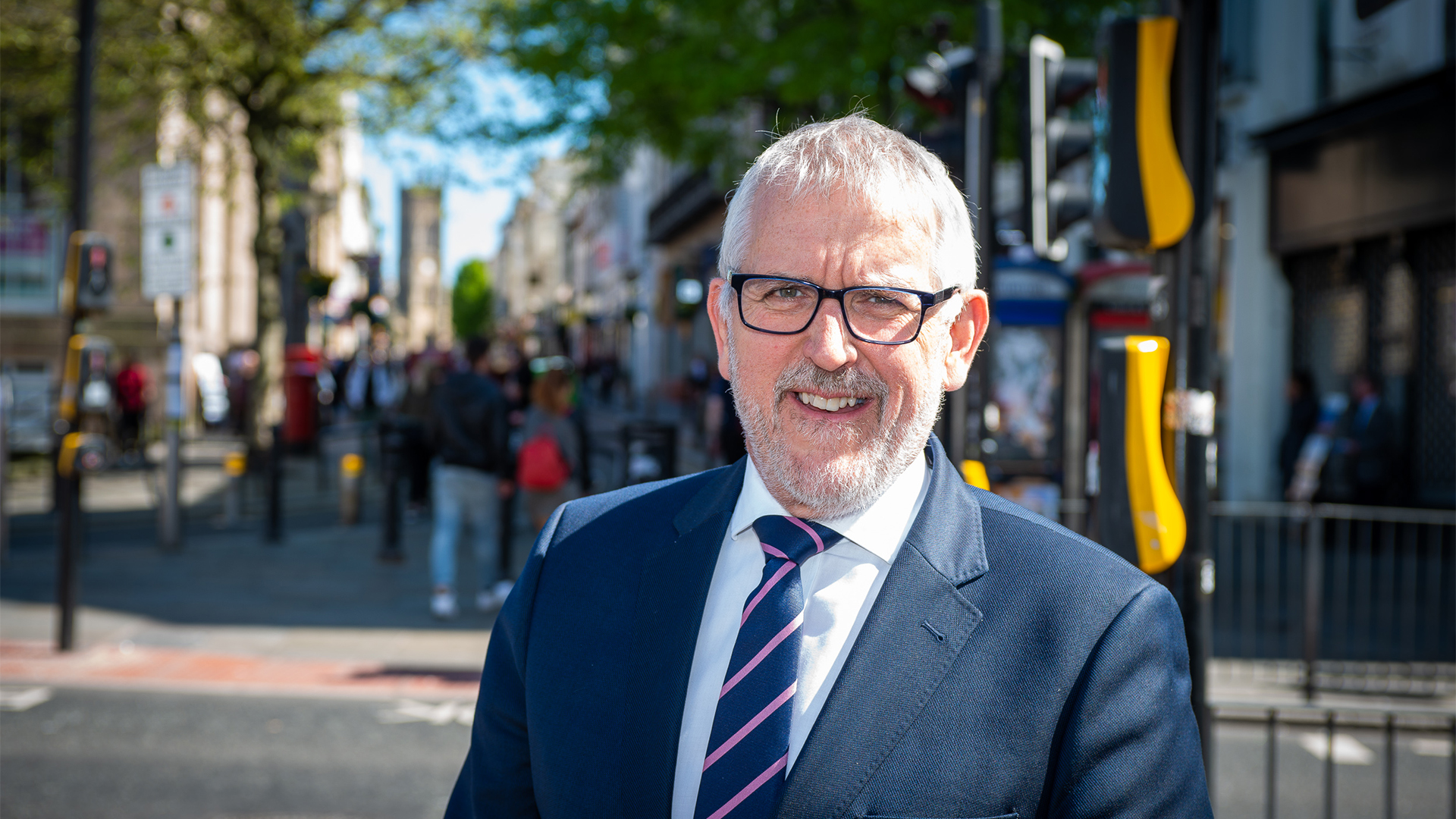 Liverpool BID Company, which represents and champions the voice of retailers in the city and who compiled the figures, believe the diverse and evolving nature of the city’s retail and leisure offer, from the independent retailers on Bold Street, to the national brands of Church Street, St Johns Shopping Centre, Clayton Square, Whitechapel and Williamson Square, and the boutique shops at Metquarter, is what is keeping people coming back into the city centre. It also attributes an annual programme of events and animation within its Retail & Leisure BID area.

In comparison, Liverpool’s northern competitors reported a -1.5% drop in footfall for the same year, and an even bleaker picture nationally, with the UK as a whole reporting a -2.5% slump.

“These figures come despite growing competition from online shopping, and during a year when retailers and shoppers experienced transport disruption including the closure of Lime Street station and strike action affecting both our bus and train networks. The figures endorse the work we are doing to attract more people into the city centre, but also demonstrates the resilience of our levy paying businesses. We need to celebrate our high street and retailers more and recognise the incredible hard work they are doing in keeping Liverpool’s high street alive and kicking.”

Nationally, traditional retail has struggled since the financial crash of 2008, with the growth of internet retailing and the rise of convenient out of town retail parks combining to kill off some of our best-loved high street brands. Latest figures presented to the Housing, Communities and Local Government Select Committee* show that in the last 10 years footfall in town centres has dropped by 17%, vacancy rates have risen to over 30% in some locations, and more than 400 multiple retailers have gone out of business. Nationally, tens of thousands of store closures are predicted over the next 12 months with job losses estimated to hit 164,000.

In Liverpool, the world’s largest Lush store will open this year in the former Dorothy Perkins building, while ongoing investment has welcomed new brands to Metquarter, including the UK’s largest independent retailer for kids clothing, Kids Cavern, and the boutique cinema chain, Everyman. In 2019 Metquarter will see independent designer clothing store, Cricket, open its flagship boutique and completion on HUGO BOSS’ expansion.

“We’re in negotiations with some fantastic brands and will continue to bring new and exciting labels to the city, along with exclusive collaborations with our established, existing brands.”

St Johns Shopping Centre also defied the national decline on the high street in 2018 to show an increase in shoppers and revenue. The centre welcomed 13 million shoppers over the year, up more than 400,000 on 2017 and a rise of 2% in footfall. While UK retailers struggled to keep pace with online competition, St Johns outperformed the national figures with a 1% increase in sales.
General manager, Neil Ashcroft, said:

“St Johns is very much at the heart of the city, and a valued part of the community, and we’re going into 2019 – our own 50th birthday – with great loyalty from customers and a genuine optimism.”

Elsewhere on the high street, Liverpool BID Company is working with partners at the city council, Liverpool Playhouse theatre and businesses in the area to devise a vision to re-imagine Williamson Square.

The leisure and hospitality sector is also playing its part. It was recently announced that Australian hotel chain Quest plan to open its first hotel in the UK on Church Street – representing a £10m investment. Clayton Square is also set to welcome Lane7 – a high-end, bowling alley and dining venue, in 2019.

Another component of Liverpool’s high street resilience is the work done by the BID in improving customer service standards, in particular, customer-facing roles. This has led to improved customer service and brand success – as demonstrated at the BID’s annual Mystery Shop Awards, which aims to raise standards across the sector by offering businesses constructive feedback and training packages to up-skill employees.

“It is a difficult time for high streets nationally – and while footfall in Liverpool grows, we will not rest on our laurels. The high street needs to evolve to survive and we will do our part by continuing to deliver on the £5m masterplan improving the trading environment for our levy paying businesses in Liverpool city centre.” 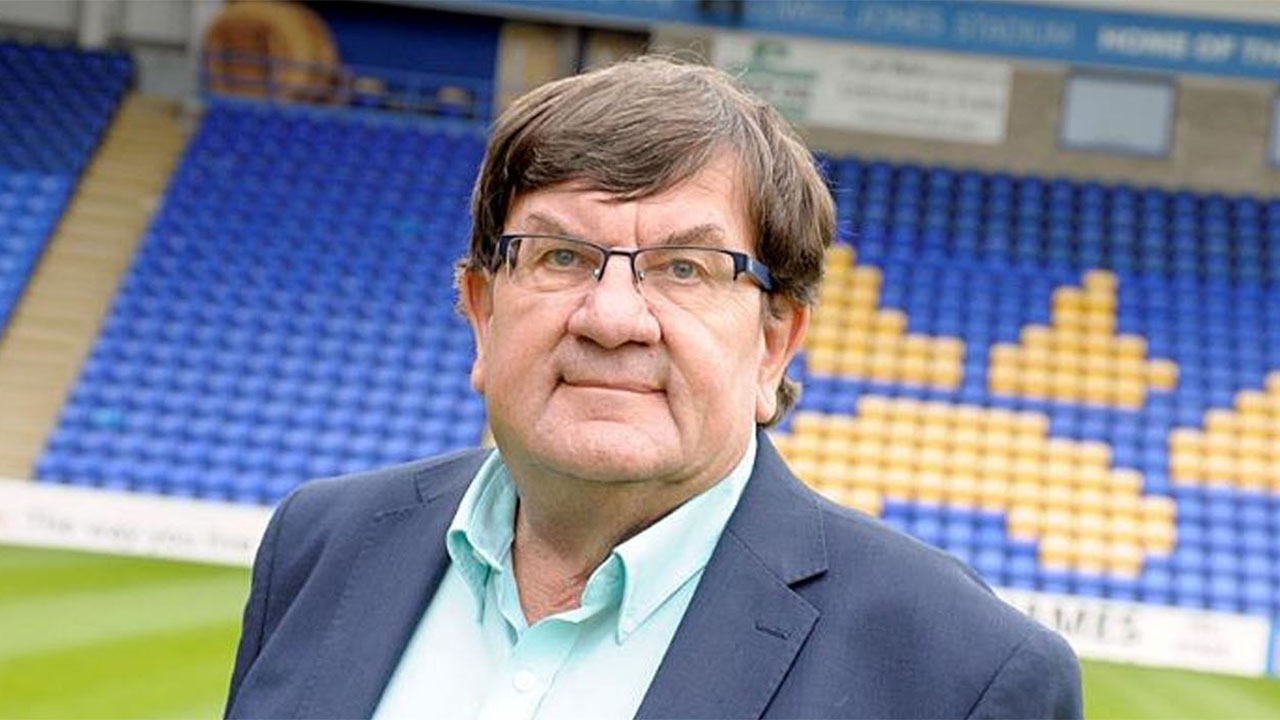 From Sexy Networking to Sobriety Networking Congratulations to Downtown in Business on its 20th anniversary. Big Frank arrived in my office at the North West 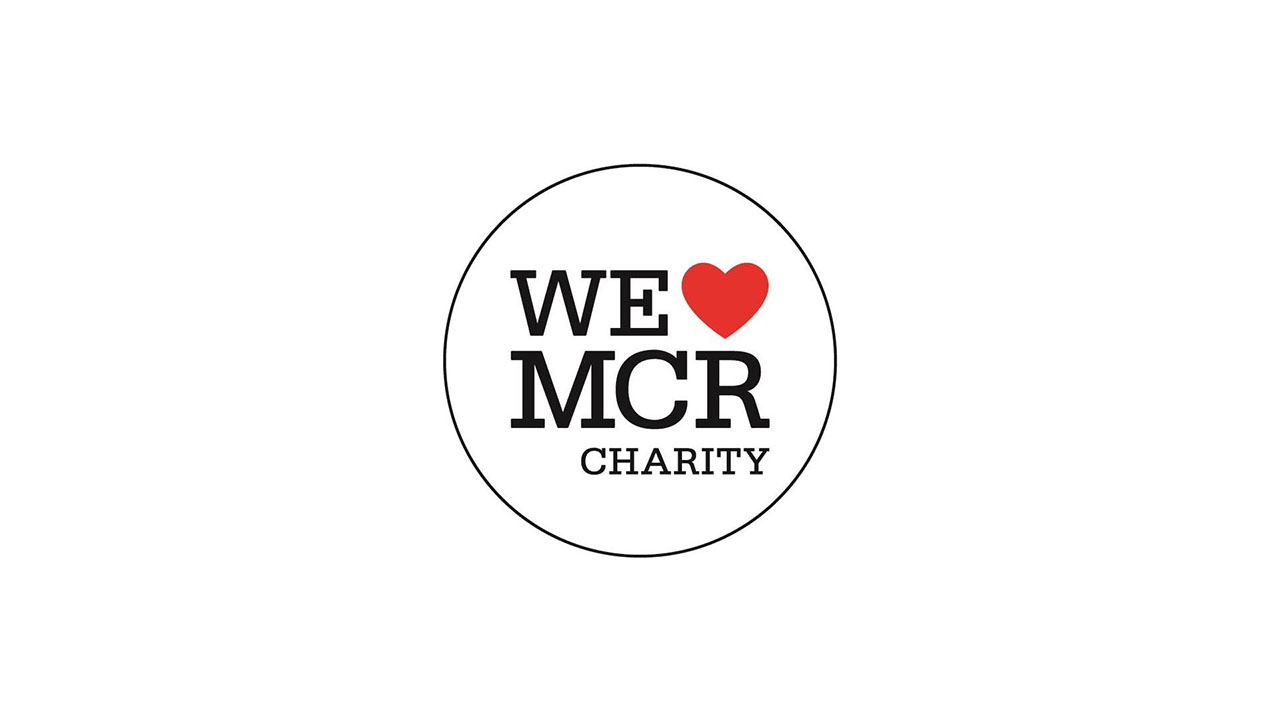 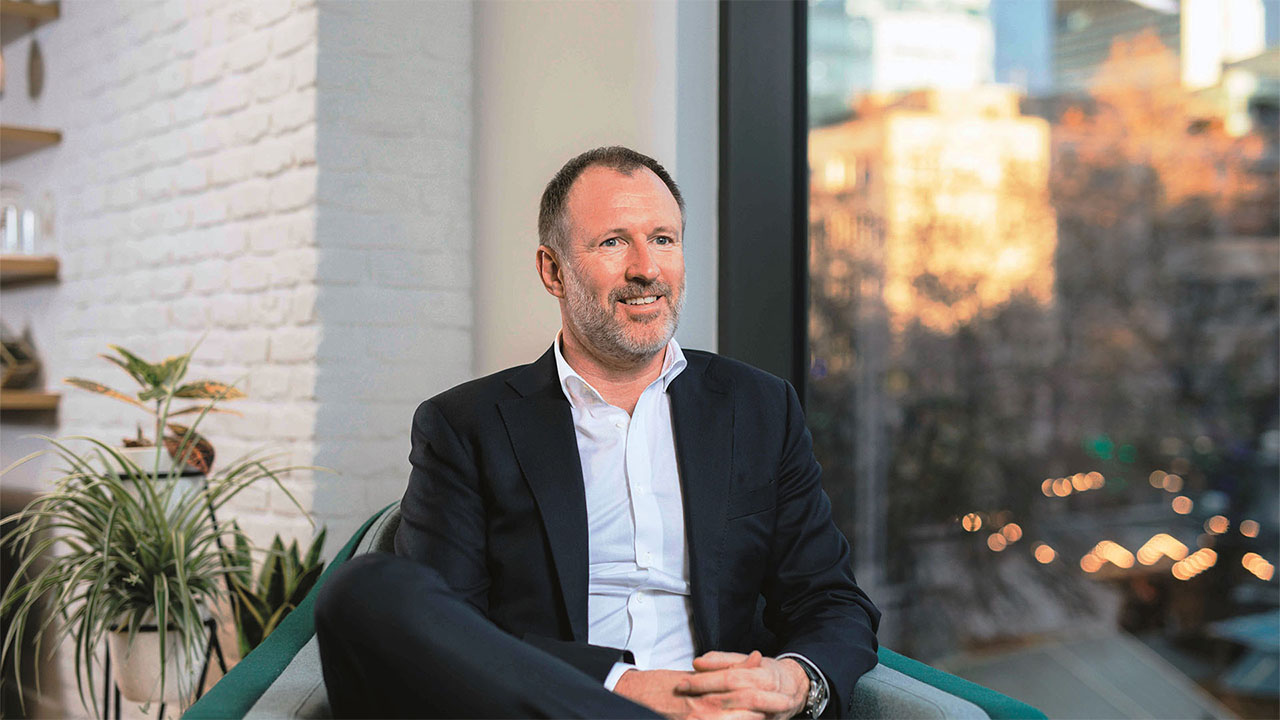 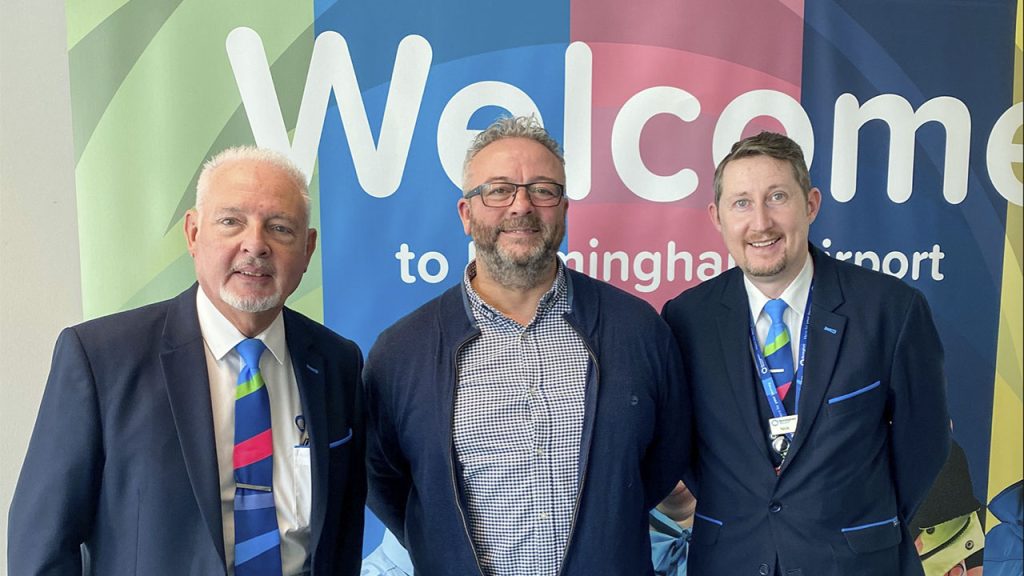