can't get enough of frank?

Frank McKenna is the founder and chief executive of Downtown in Business. Before establishing the Downtown brand Frank was a full time politician, serving as the leader of the North West Regional Assembly, deputy leader of Lancashire County Council and a Parliamentary Assistant. He was also the chairman of economic development company Lancashire Enterprises, and at the time Insider magazine described him as ‘the most powerful politician in the North West.’ The Financial Times said he was ‘New Labour’s man in the North.’

Since entering the world of business, Frank has served on the Merseyside Entrepreneurship Commission; Liverpool Vision’s Strategic Planning board; and advisory boards on both the Lancashire and Liverpool Local Enterprise Partnership’s. From 2008-2013 he was a Non Executive Director of a hospital trust board.

With an impressive list of connections in both the public and private sector Frank is now acknowledged as one of the most influential business voices in the region. A regular public speaker, contributor to television news programmes and to business and political publications.

He spends his spare time at the gym, Goodison Park and with his family. 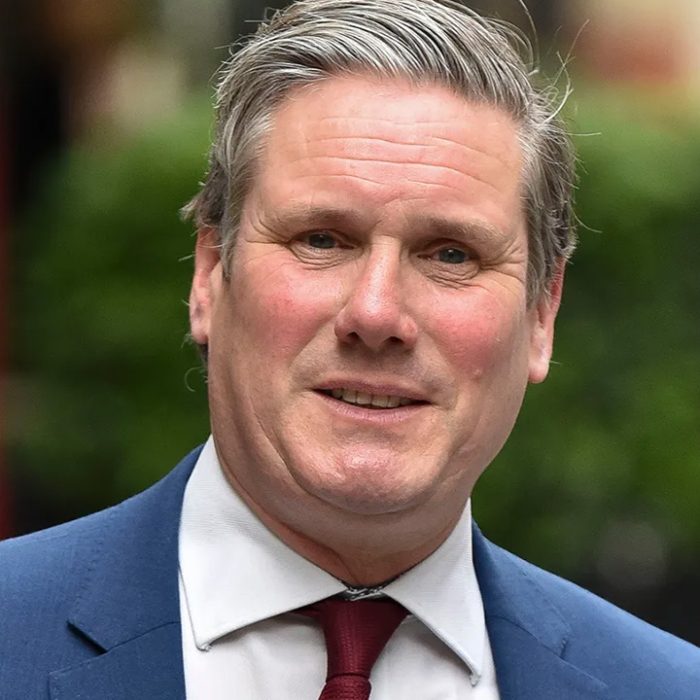 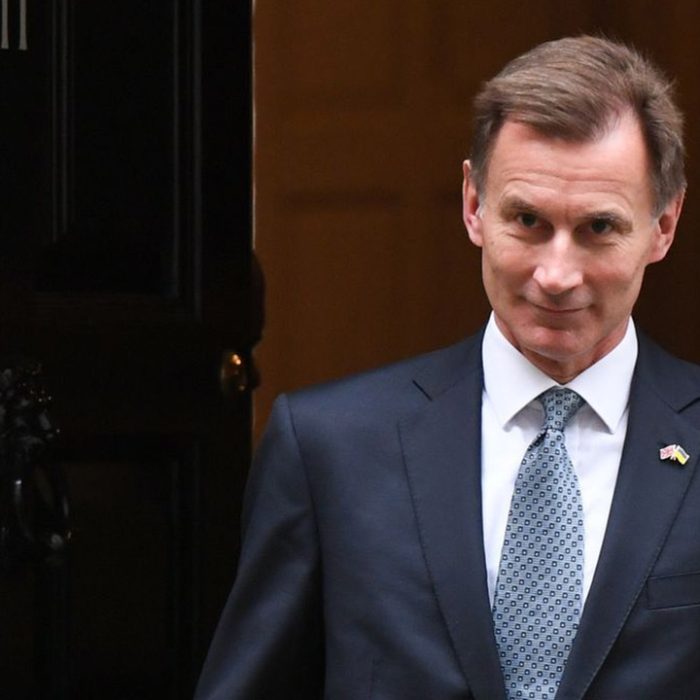 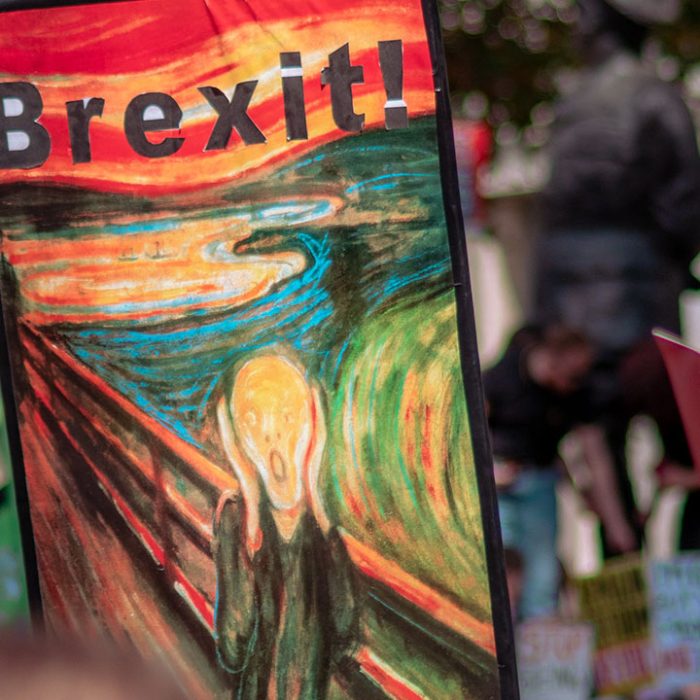 A litany of facts prove that leaving the EU was a mistake. But are British politicians ready to accept the fact that they need to have an open and... 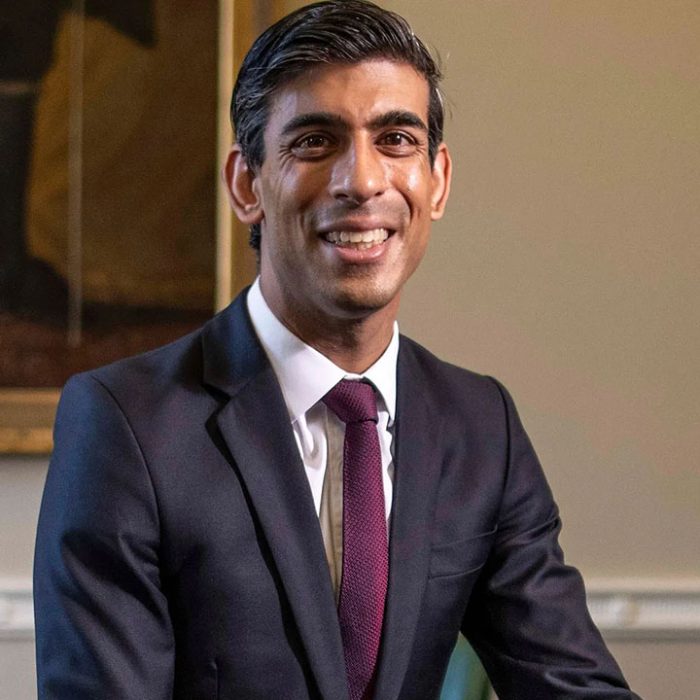 Rishi Sunak has not enjoyed much of a honeymoon period as Prime Minister. Frank McKenna reflects on the baptism of fire the new man in Number 10... 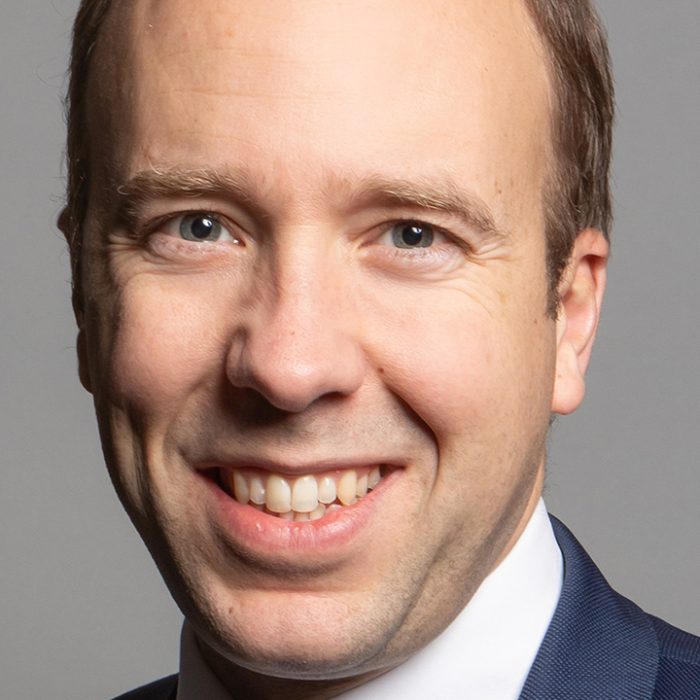 Matt Hancock is off to eat Kangaroos testicles. Frank McKenna explains why he doesn’t care... 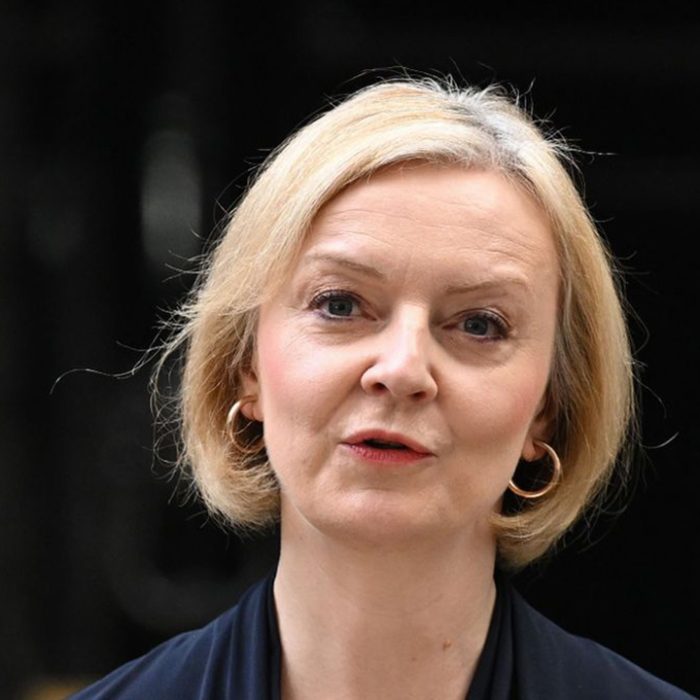 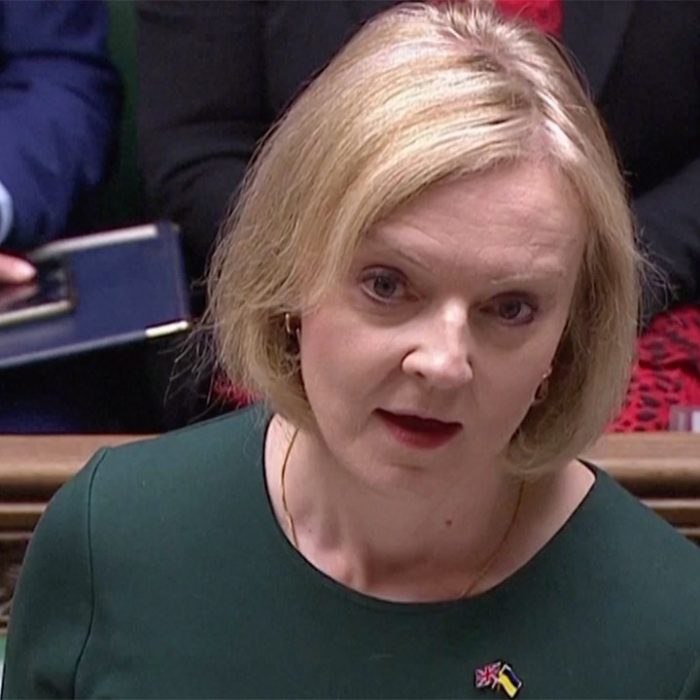 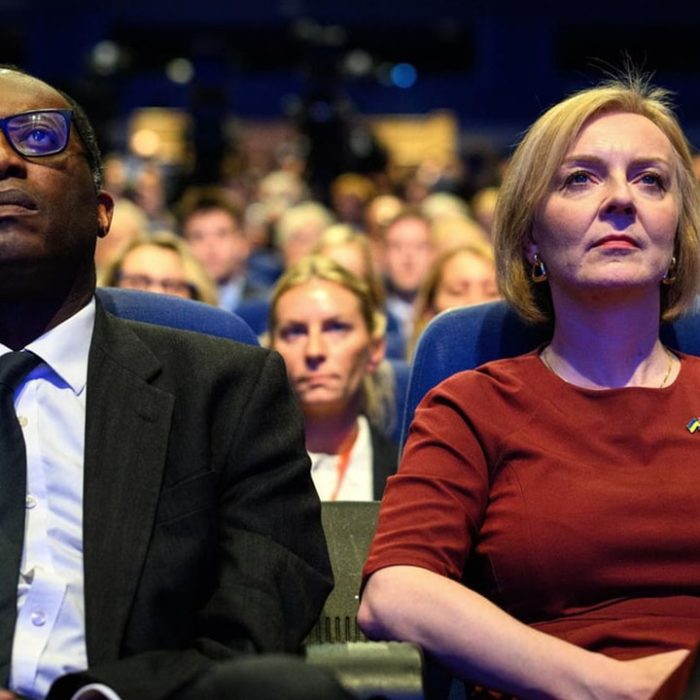 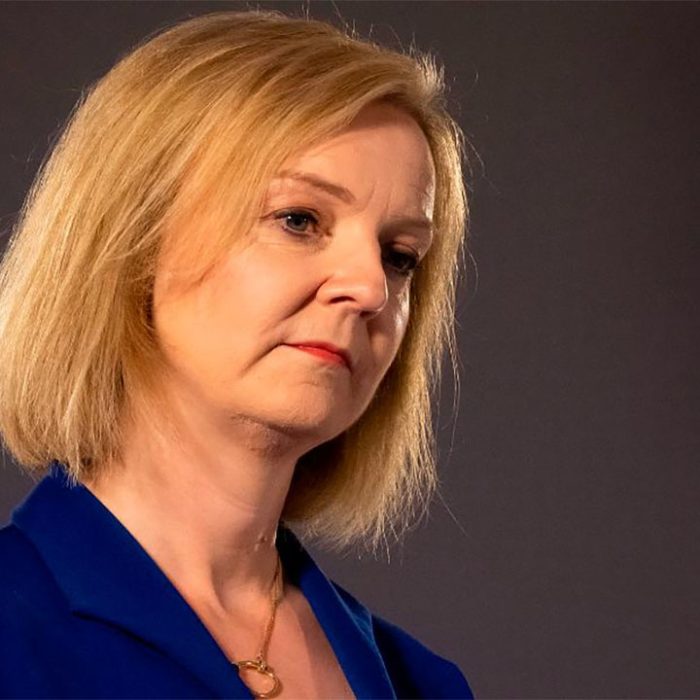 Less than a month into her new job, and Liz Truss is already facing questions over her future. Why is she in such a mess already – and can...