Brexit lies must be forever remembered 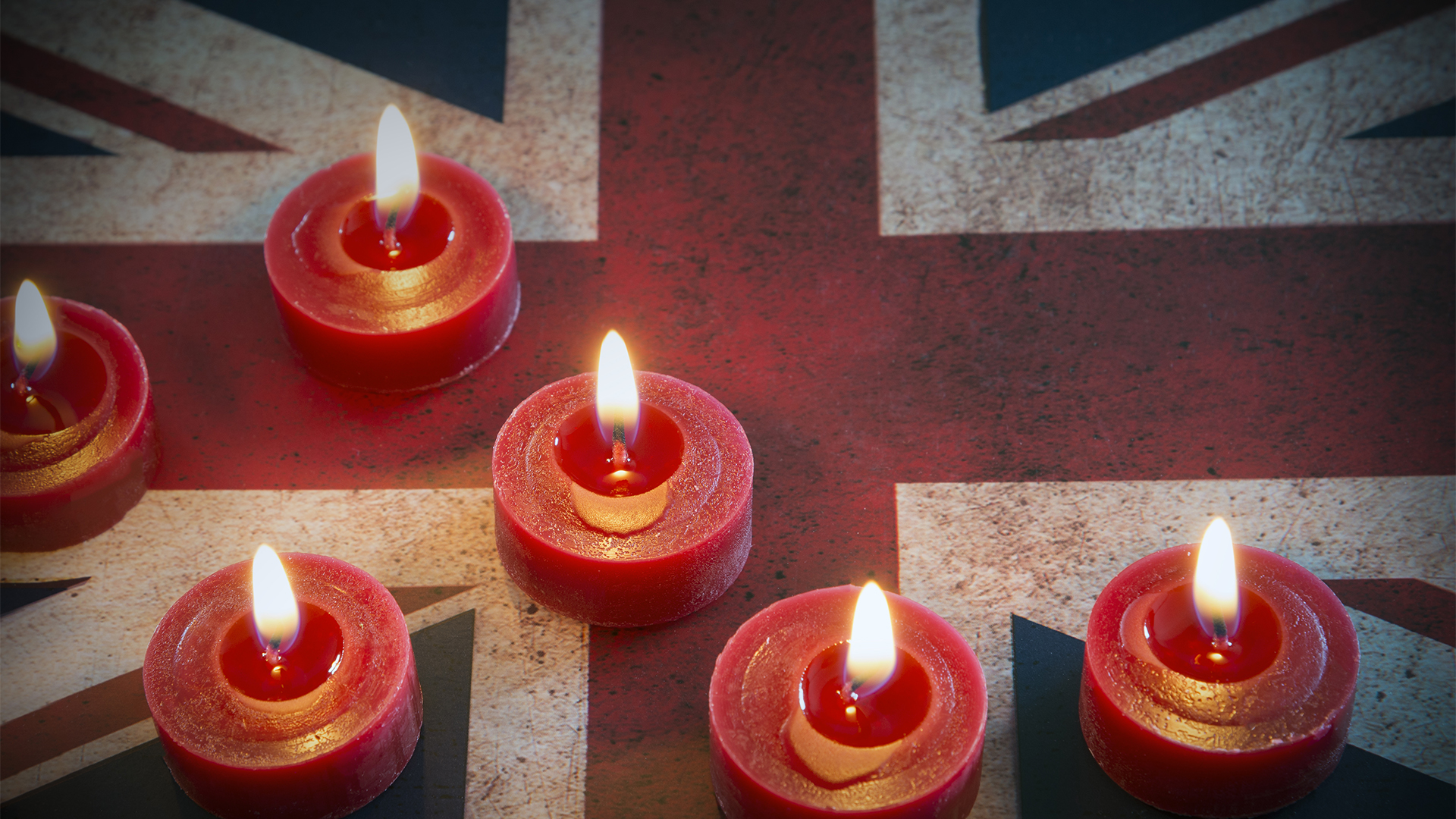 The torture of Brexit continues, and as the politician’s ague about what a good deal might look like, it seems to me that most of the country have decided that either a.) It will never happen, so we should just move on from what has been an expensive mistake or b.) It is inevitable, so we should just get on with it, however expensive it proves to be.

I have given up trying to predict what will happen over an issue that has almost wholly consumed our political leaders and political debate over the past two years. One day I think that the only way out of the chaos that has been created is a ‘peoples vote’. The next, I feel that the Prime Minister, cabinet and Tory backbenchers are so obsessed with holding the Conservative Party together, they will get a deal (or no deal) through at any cost.

But whatever happens, the public must hold to account those who made various claims and pronouncements about how ‘simple’ exiting the EU would be; they claimed it was all upside with no negatives to contend with. And, whether you believe that Brexit is the best thing the UK has ever done, the one thing you cannot genuinely argue is that the process has been simple, nor that you expect anything other than a turbulent post-Brexit impact on the UK (should it happen).

It is imperative that the words of those who took their place on red buses with lies emblazoned on the side, for the leaders who thought it was okay to put spin before truth and for the shysters who called on the electorate to vote leave – only to rush to get French or German citizenship once they achieved their ‘victory’ – have their words recorded for prosperity; it would also be useful if the MSM, as it is known nowadays, would repeat these words back to those who spoke them a little more forcefully than has been the case in the past twenty-four months.

Where to start? The former Brexit Secretary David Davis, tipped, lord help us, as a potential ‘caretaker’ PM should Theresa May have to fall on her sword. In July 2016 he wrote that within two years the UK could “negotiate a free trade area massively larger than the EU.” How is that going David?

A year later, his partner in crime, and the International Trade Secretary Liam Fox boldly predicted that a new British trade deal with the EU would be “one of the easiest in human history”. As I write, the UK has yet to begin trade negotiations.

There were promises too that there would be no complications in dealing with the Irish border issue. The then Home Secretary, Theresa May, said during the referendum campaign that it was “inconceivable that a vote for Brexit would not have a negative impact on the north-south border. If you pulled out of the EU and came out of free movement, then how could you have a situation where there was an open border with a country that was in the EU and had access to free movement?” How indeed, Prime Minister?

Her former foreign Secretary Boris Johnson would have you believe that no such warnings were given and casually argued that the border would be “absolutely unchanged”. In his resignation speech the blustering blonde claimed that the Irish question “had hitherto been assumed on all sides to be readily soluble”. This, simply, is a lie.

Bill Clinton, Tony Blair and John Major, as well as May, expressed a view that the hard- won Irish peace would be put in jeopardy by a Brexit vote – long before a Brexit verdict was delivered.

There has been a non-too-subtle change of tune from the Brexit brigade of late mind.

Johnson,” Quitting the EU won’t solve our problems”; Farage, “I never said it would be a beneficial thing for us to leave”; Davis, “Obviously we are in a weak position.”

Welcome to reality guys. Pity it took you so long to get here! 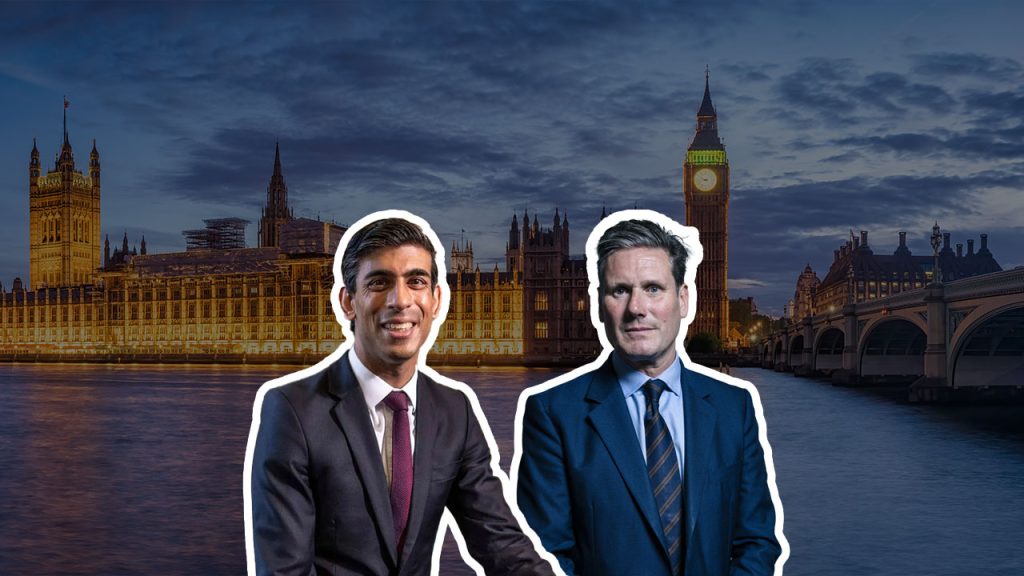 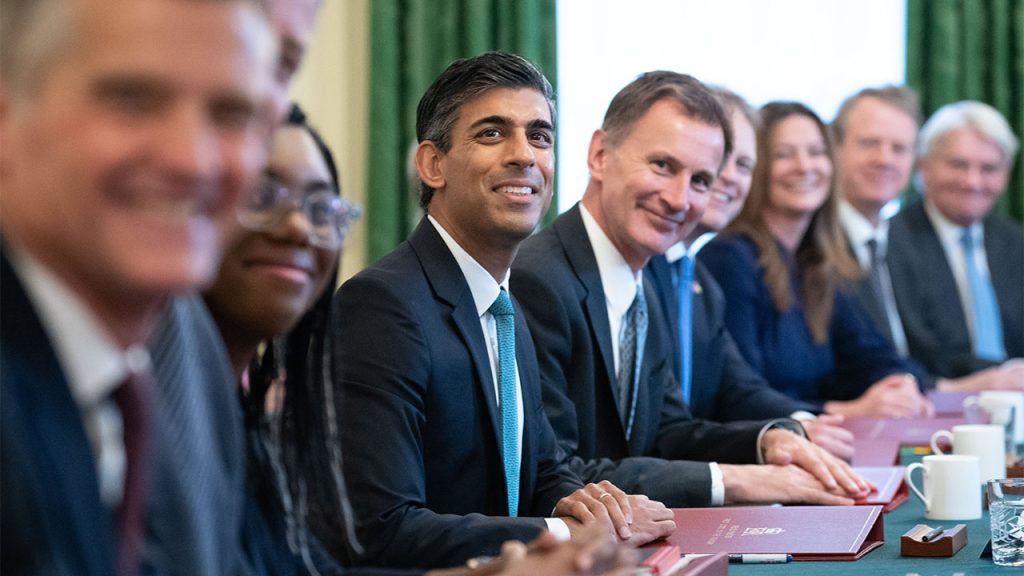