You cant defend the indefensible 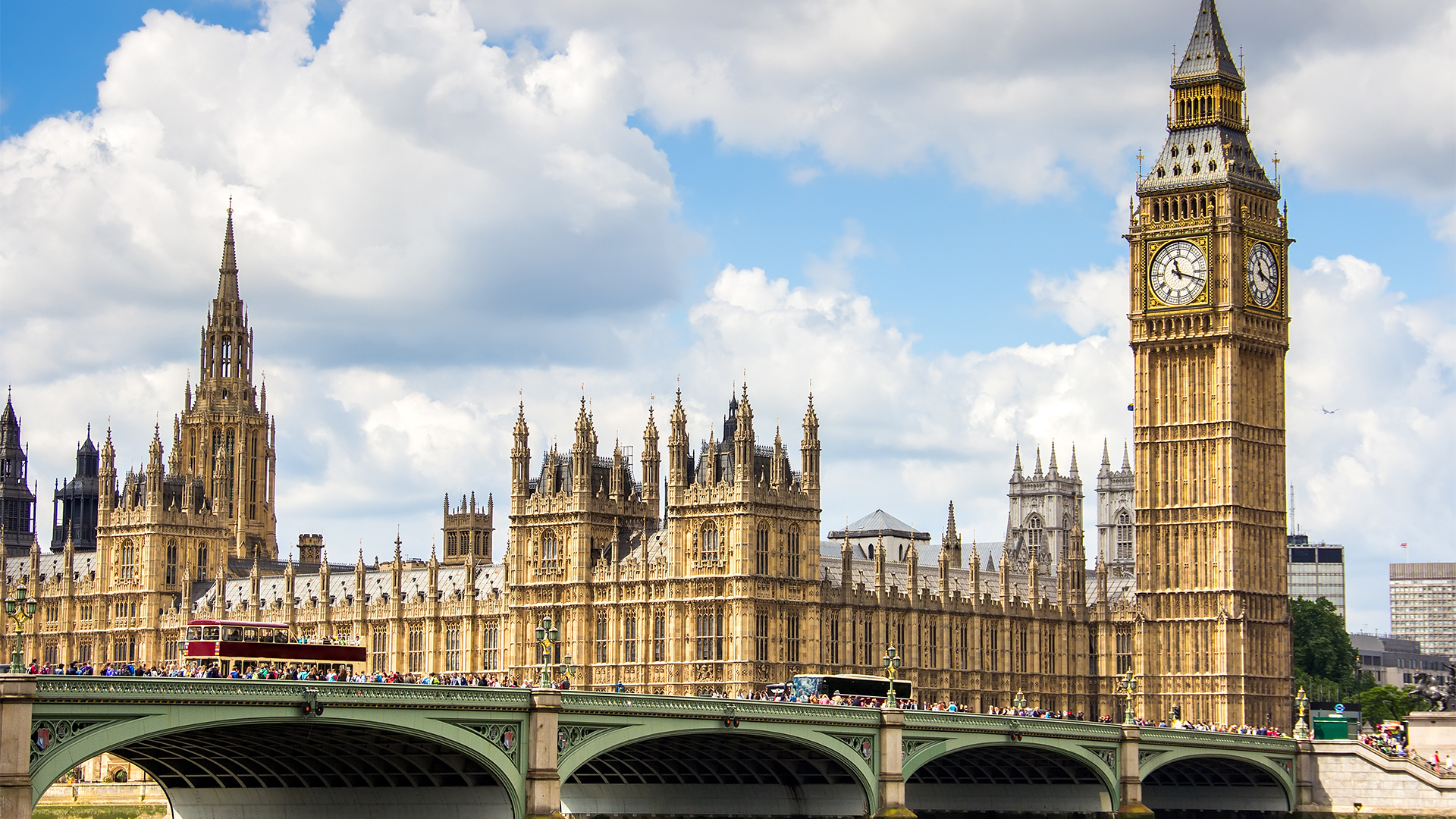 The rise of populism, not only in the UK but across Europe and indeed across the Atlantic, is causing some historians to reflect that politics, as we know it, may be coming to an end.

Post-war, the political settlement in the vast majority of Western democracies has been centrist, consensus, mainstream. Of course, some government’s have been more radical than others, Thatcher’s 80’S administration comes to mind, but there has been nothing to compare with the right-wing movements springing up in places like Italy, Spain, Hungary, Poland, and even Germany.

Here in Britain, the polarisation of politics between left and right has never been greater. In the Blue corner, we have Farage, Johnson and Mogg. In the Red corner, Corbyn and his Momentum disciples.

It is generally accepted that if a successful move towards a more centrist position is to take place, it will be led from the ‘soft-left’ of the Labour Party in alliance with Liberals. It’s a fair assumption, but if those who represent this brand of politics continue to ignore their shortcomings and fail to acknowledge the genuine contempt with which the Westminster ‘Elite’ is held, then any such move will fail miserably.

I wrote recently here about the need for centre-left leaders to begin to articulate a programme of policies that were more than ‘Pro EU, Anti-Corbyn’ – and the culture within the centre left movement is one that must be urgently addressed if the march of populism is to be halted.

Last week, Frank Field resigned the Labour whip in Parliament, claiming to have done so because of Anti- Semitism within the party. Call me cynical but coinciding as it did with Field’s local party indicating that he was unlikely to be re-selected as the party’s official candidate for his Wirral seat at the next election, I am unconvinced that Anti- Semitism was his real motivation for resigning.

Just before the parliamentary recess, Field and a couple of other Labour MPs defied the whip and supported a Tory motion on the EU, saving Theresa May’s government. His allegiance to Labour, over a long period of time, is questionable, at best – and at 76 years of age, it can also be argued that it may be time for him to stand aside for a younger person anyway.

But what was the reaction of some mainstream Labour politicians to Field’s announcement? They supported him. They didn’t call him out on his hypocrisy, his opportunism, and his undoubted failings as an opposition MP. They supported him.

Similarly, Labour MPs that are being ‘threatened’ with de-selection are being held up as victims of Militant bullying. Some are for sure. But others, including those who may well support the same spectrum of policies as me, are bloody hopeless, and should be given their P45.

A very good centrist Labour MP told me in Westminster recently that, although they were a ‘Momentum’ target, it was difficult for them to defend some of the individuals who activists wanted to replace.

The perception that the ‘Elite’ look out for one another, look after their own, whatever the circumstances, is a huge problem for centrist Westminster politicians – and many of them haven’t woken up to the fact.

Maybe a revival of consensus politics wont be led by Westminster politicians at all, but from someone or something from outside the world of politics, untainted by an association with the ‘political class’? 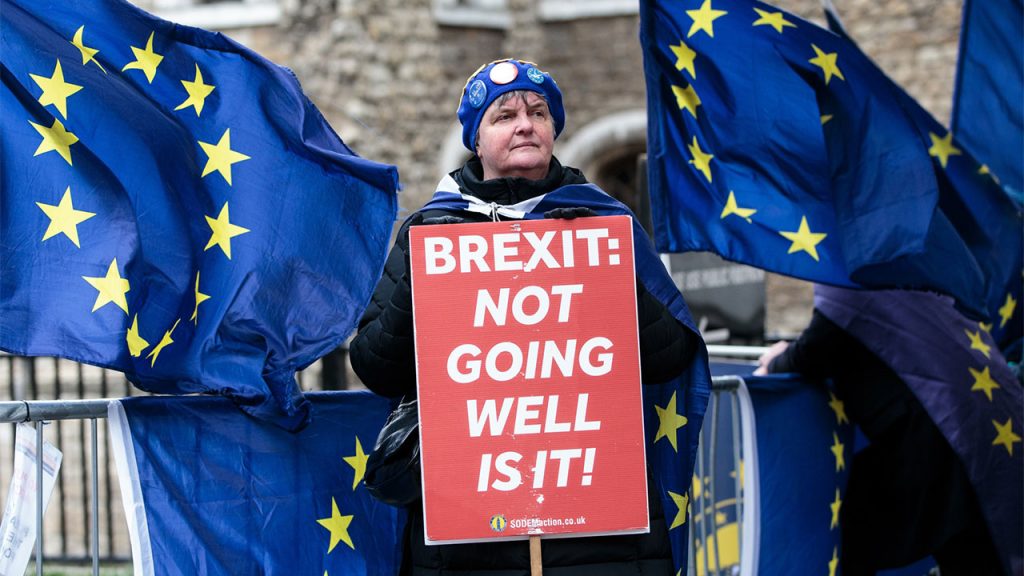