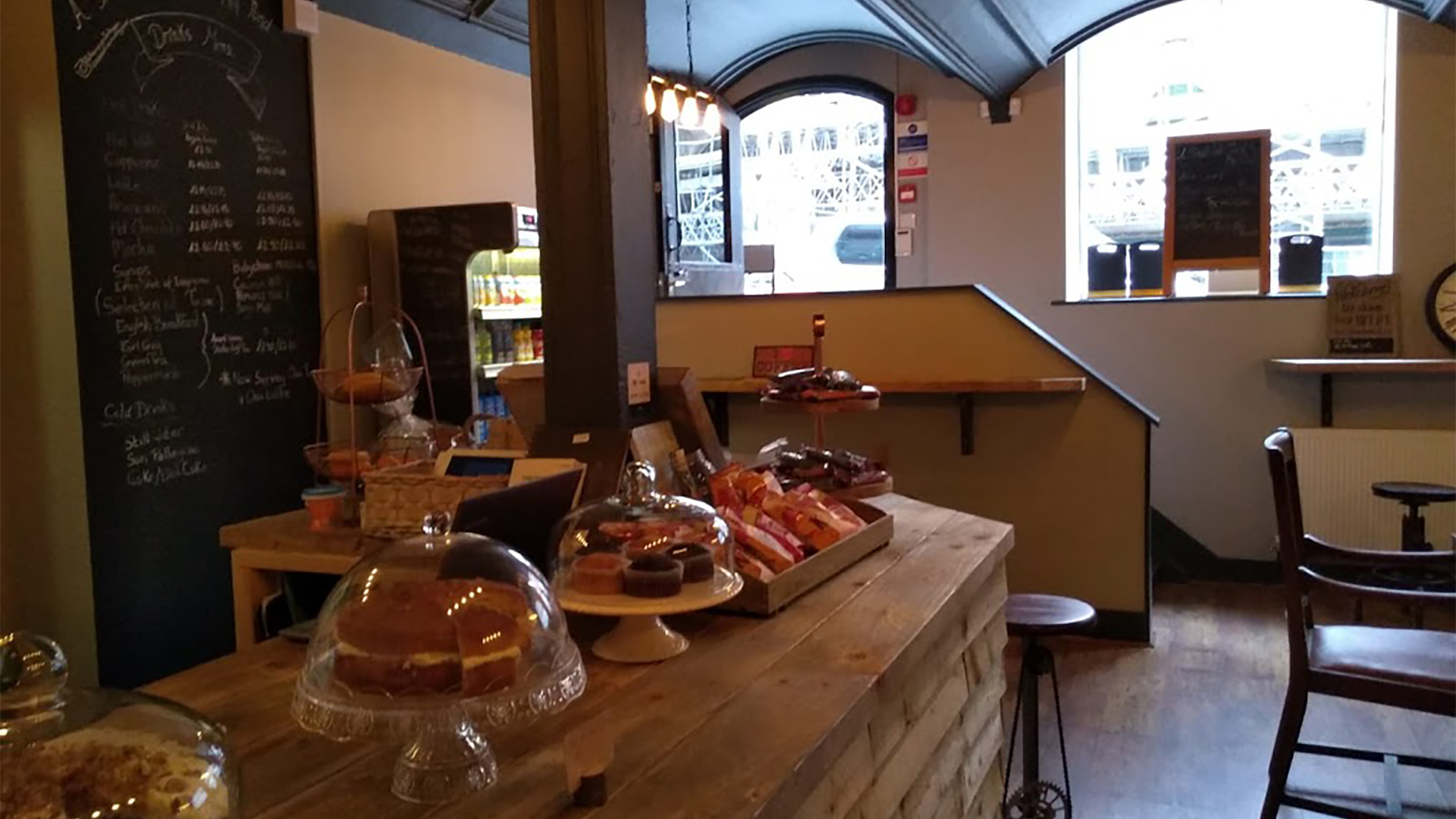 A Small Fish in a Big Pond was launched during the summer and occupies a unique space in the building’s lower ground floor that is befitting of its quirky and original name, complete with arched ceilings, original cast-iron doors and a range of vintage furniture.

The café, which also sells handmade cakes, sandwiches and its signature turmeric lattes, has already amassed a loyal following of coffee-loving customers from within the building itself and among neighbouring apartment and office buildings around Water Street.

It is the brainchild of Cheryl Braham, who says the immediate success of the business means she is already considering taking additional space beneath the historic building, which was designed by architect Peter Ellis and famously inspired some of the world’s first skyscrapers in Chicago and New York.

Cheryl said: “I had wanted to set up an independent coffee house for some time and as soon as I saw this space, bursting with personality and quirky features and at the heart of a beautiful city street, I just knew it was right.

“The idea was to create somewhere cosy that people could feel comfortable staying to work or socialise. Several people have remarked that it feels as if we have always been here, which is absolutely the best comment we could hope for.

“One of the biggest surprises has been the sense of community that exists in this corner of the city centre. There are lots of established businesses in Oriel Chambers as well as dozens of residents from the neighbouring apartment buildings who have welcomed us with open arms and have already become regulars.

“Bruntwood have also been hugely supportive, not only in helping us secure and plan the space, but also introducing us to their network and helping us however they can. Our early success has been extremely welcome and we are already casting our eye towards possibly expanding our footprint in the future.”

Tony Reed, head of sales at Bruntwood, said: “Since A Small Fish in a Big Pond opened its doors, we’ve had incredibly positive feedback from our customers in Oriel Chambers, who are excited to have such a high quality, independent venue on their doorstep.

“This is an important first step in our ongoing ambitions to revitalise the ground floor spaces at Oriel Chambers to create great amenity and a real sense of destination in such an historically important building.” 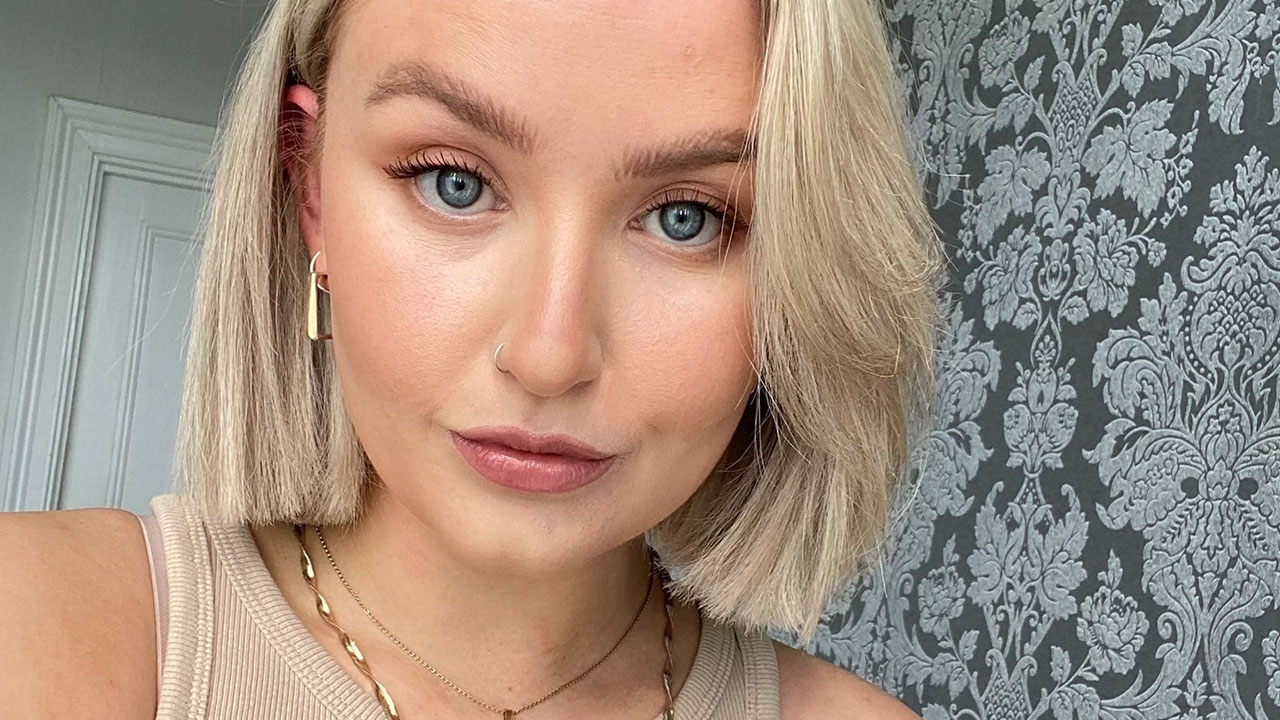 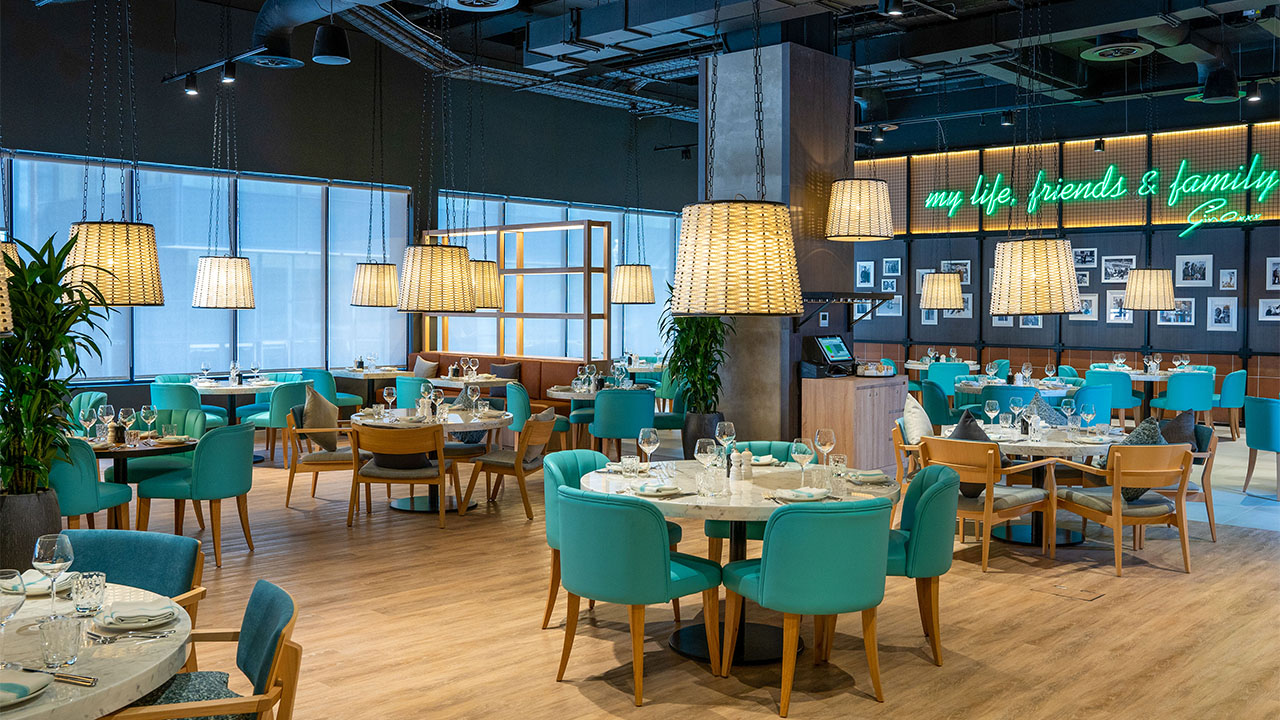 Diners looking to start 2023 in style are in for a treat as upmarket Italian restaurant and bar, Gino D’Acampo Old Hall Street and 360 Sky Bar provides guests with the gift of £10pp off their bill throughout the whole of January. 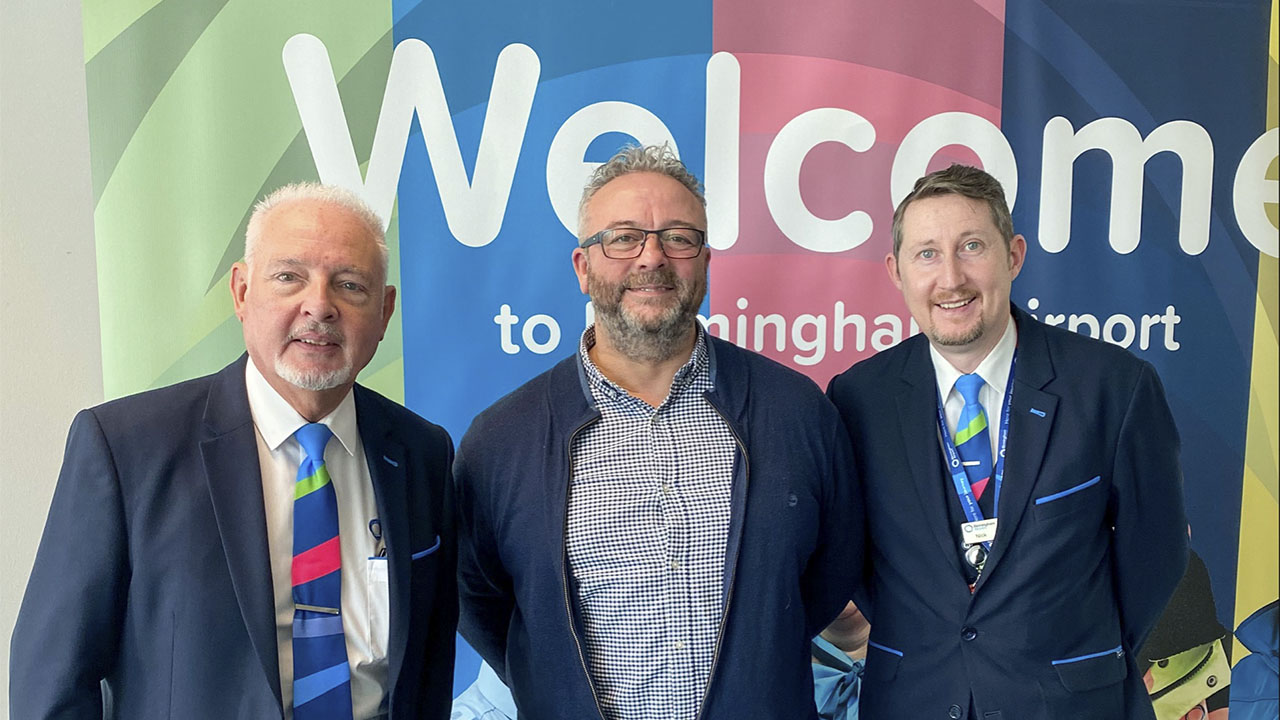 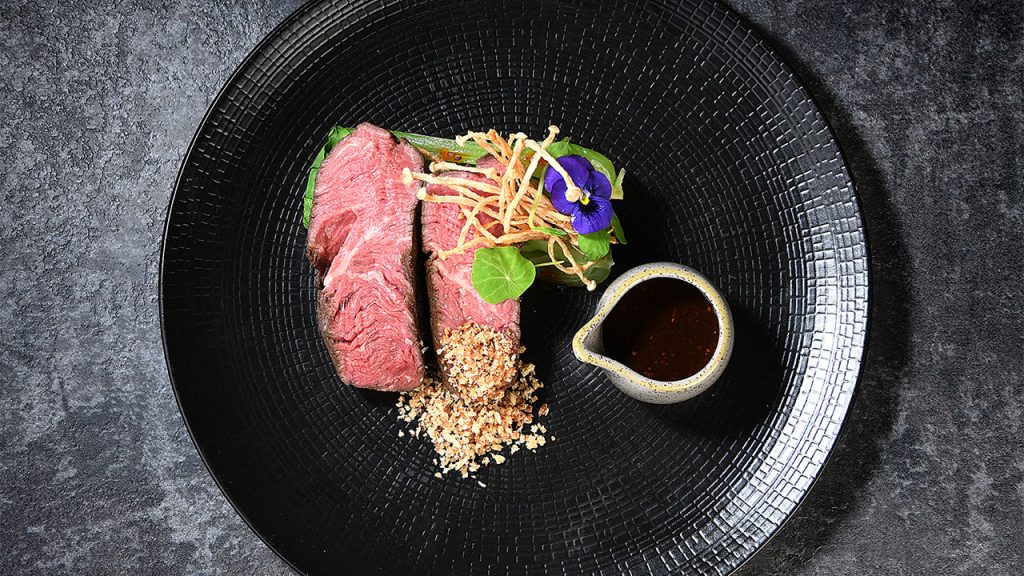 Lu Ban in Cains Brewery Village will be open from 3pm until 11pm on New Year’s Eve where guests will be able to enjoy Lu Ban Drappier Champagne served with a selection of snacks, followed by a sensational 7 course banquet.